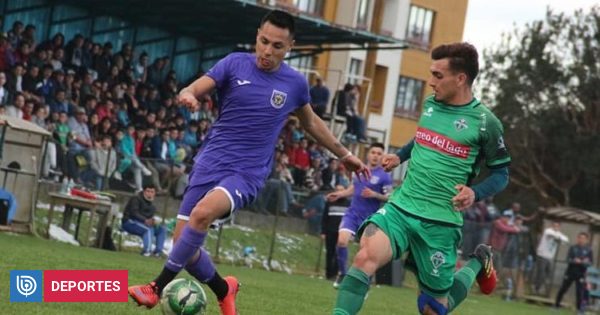 It was all open. Pilmahue de Villarrica and Deportes Concepción starred on Sunday the first final of the third B, fifth division of our football.

Remember that the two castles sealed their promotion for the third week last. However, we still need to know who will win the champion's cup.

In the previous, Pilmahue came with a certain advantage, taking into account that he prevailed on the two occasions he faced this season (1-0 and 2-1).

But after 90 intense minutes, the squads could not make any difference and ended up equalizing without goals on the way out of the key.

Both teams had several chances to score, although failure in the settling and good performance of goalkeepers were factors for the tie to be zero.

In this way, everything will be defined next Saturday, December 15 from 20:00 at the Esther Roa Rebolledo Penterista stadium.