Ernesto Valverde is delighted with the "brave" Arturo Vidal: "It is different from the others" 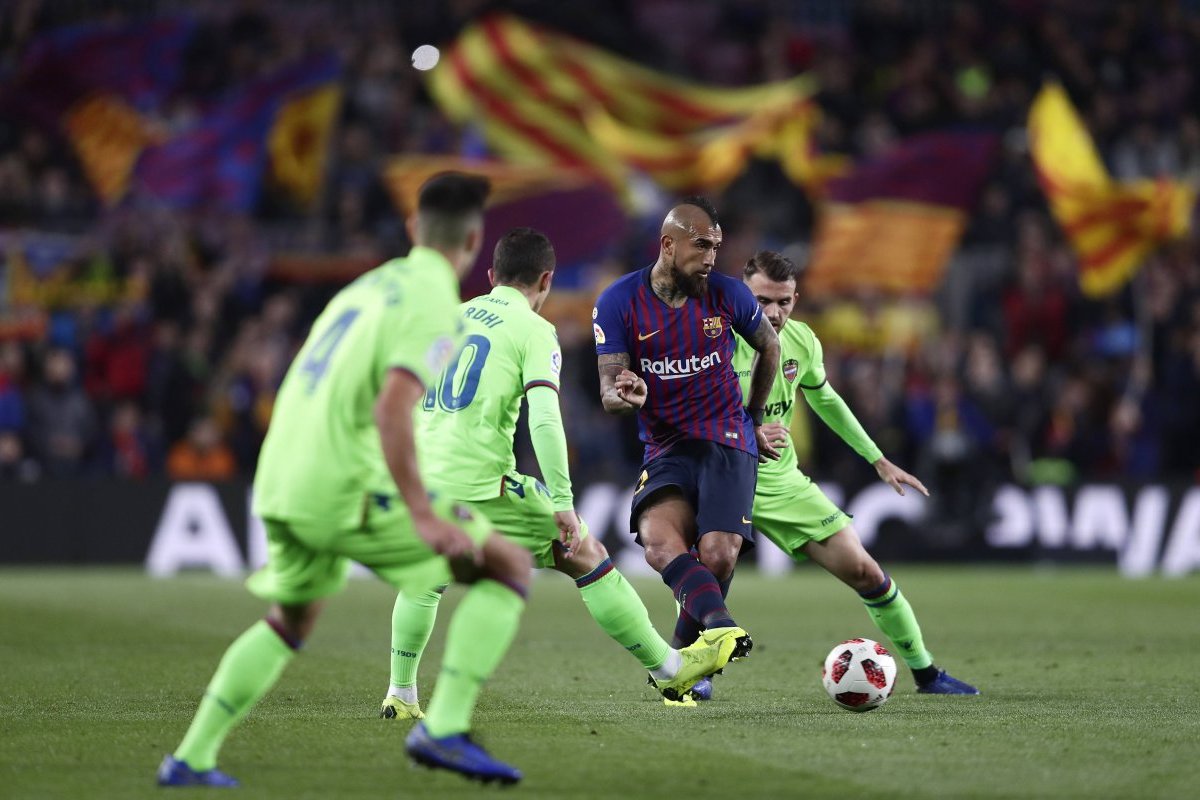 Arturo Vidal continues to add good presentations in Barcelona and this Thursday had a great game in the 3-0 win against Levante for the second round of the Copa del Rey, which allowed them to turn the 2-1 they had received in the first leg to advance to the quarterfinals. Last.

Running through the game and showing your usual claw and character, the Chilean took all the compliments of his coach Ernesto Valverde: "plays very well. He is a brave player and stands out for it. He has adapted perfectly to us in every way, both in the game and in the group dynamics, which the rest enjoys a lot, "said the coach.

"In the field there are different players, not all can be cut with the same scissors. There are some who have to run into space, others who have a position game, others who push until the referee finishes the game, and there is Arturo (Vidal) who is different from the others and this makes him valuable."He added.

Finally, on the pair that made with the Brazilian Arthur, he concluded that "they have done this before, they are players who mix well and who suit us well, we have players in the middle that can alternate and this favors us."