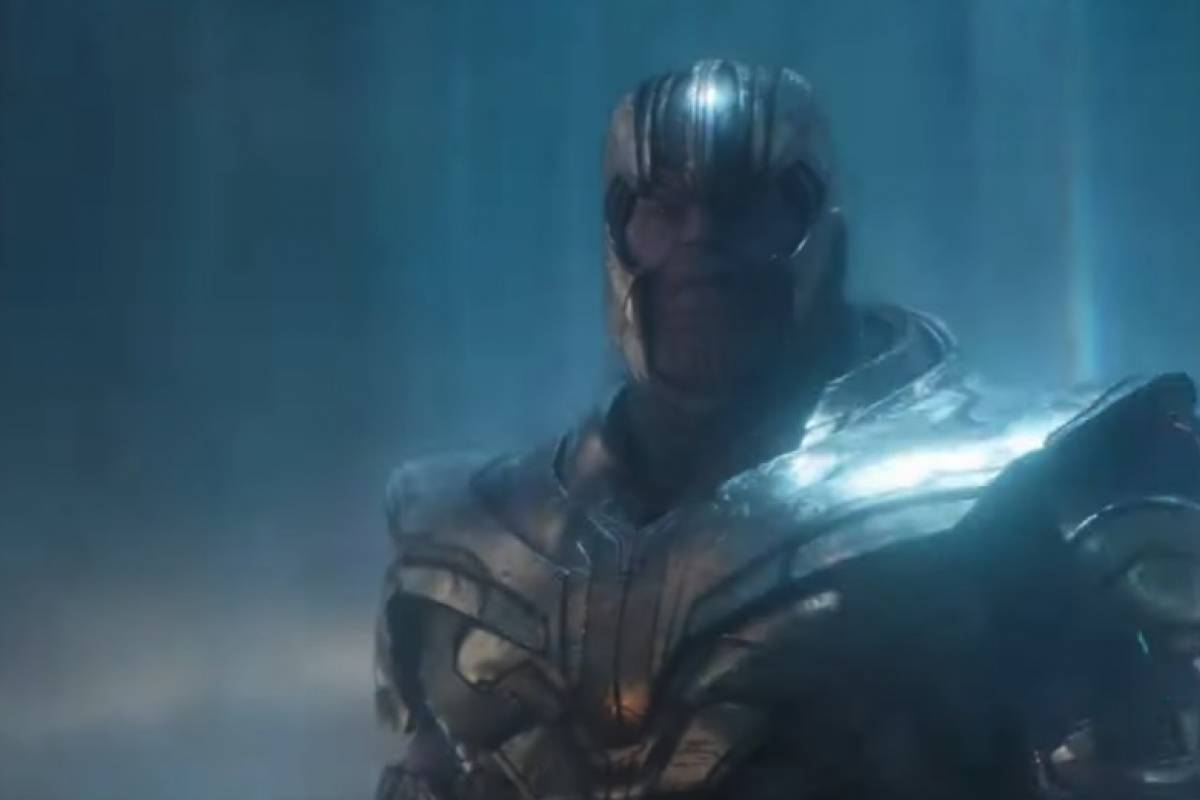 When we thought it would be a quiet day, a new breakthrough from Avengers: Endgame shows us Thanos ready to fight our heroes.

In just one minute in advance, this piece advances what we already knew, that the Avengers are "lacking hands" to defeat the titanic intergalactic sociopath.

Those who are "alive" after the last film (spoiler: Thanos killed half) vow to avenge their fallen comrades and do away with the evil of the universe.

Tony Stark, also known as Iron Man, sends the phrase: "It's not about what we lose, it's about what's left," leaving fans in networks completely paralyzed and ecstatic.

In addition, we can confirm the strong presence of Captain Marvel and the absolute alliance and apparently without "but" between Captain America and Iron Man, who had one or other problem in the past.

The film premieres on April 24 and in several countries the pre-sale has begun to see the conclusion of this saga that has accumulated so many fans around the world that we could even consider it a religion.

Will the Avengers win Thanos this time? I look at the Ant-Man, that's not it.