End of the port strike in Valparaíso: company and workers reached an agreement under the government's eye 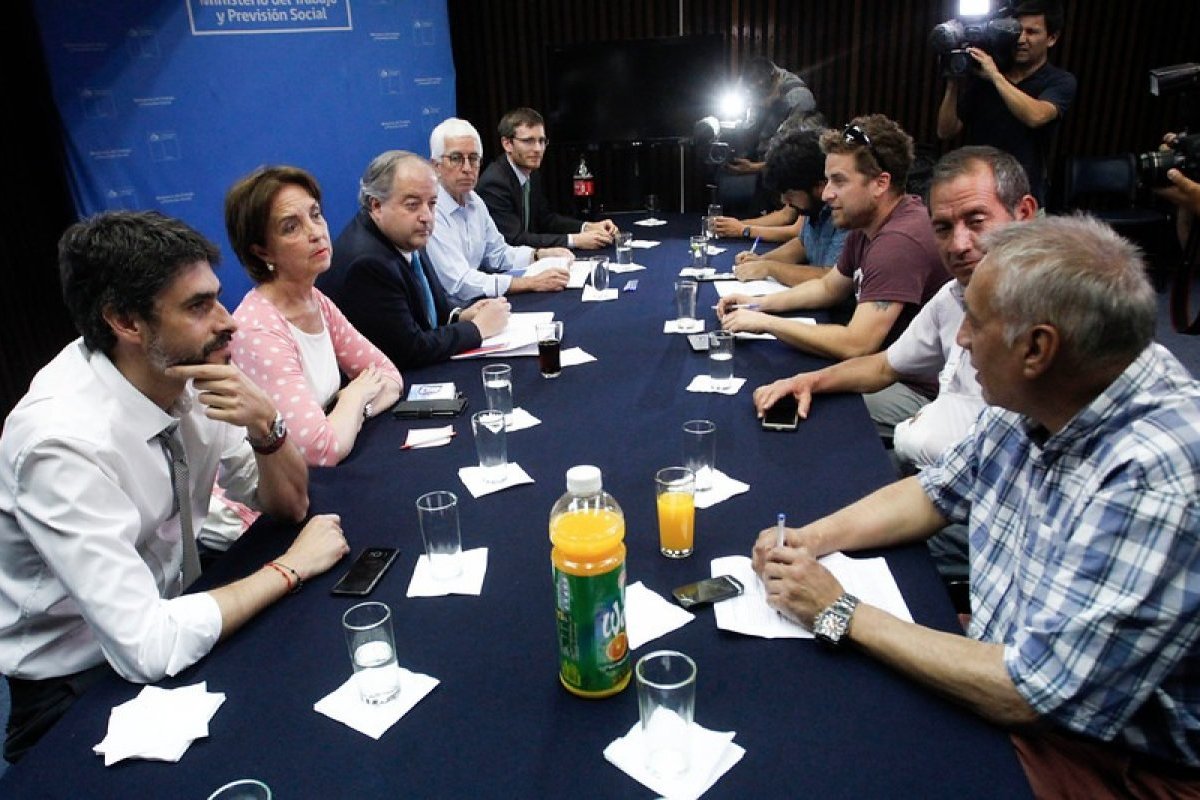 The government signed an agreement signed between the potential port workers of Valparaiso and the concessionaire of the city's port, which put an end to the work stoppage by workers.

Through a statement, the Executive Branch evaluated the agreement in which the Minister of Transport and Telecommunications, Gloria Hutt, and the Minister of Labor, Nicolas Monckeberg, participated as mediators.

"You know that we spent more than 30 days devoting ourselves intensely to trying to find the points of coincidence between workers' expectations and the company's availability, so we want to thank the willingness of the two parties who have finally reached this meeting point. today, "said Minister Hutt.

In addition, the Secretary of State stressed that the role to be fulfilled by the ministers involved will be as "in charge of ensuring compliance with the agreement, which will be our role now, but the relationship between workers and the company returns, which is what we needed Valparaíso to regain normalcy. "

For his part, Nicolas Monckeberg said that "we are satisfied that agreement and dialogue have finally prevailed, and certainly this is a good agreement, not only because it puts an end to the mobilizations, but because it improves the functioning and relations within the company."

"The role we had to play from the first day was to bring the positions closer together, President Piñera asked us for our positions, for our ministries to unite the points of view, to promote dialogue and to crystallize today," added the . Job

Monckeberg also stressed that "this is good news for the port of Valparaiso and renews the commitment we have as the government to always open the doors of dialogue, which is the only way to resolve conflicts and improve the working conditions of our workers ".

Finally, the government pointed out that they were "through the Minister of Transport and Telecommunications, Gloria Hutt, and the Minister of Labor, Nicolas Monckeberg, helping to create instances of dialogue and bridges between those involved in order to find a solution to the conflict ".

Late Friday afternoon, there were barricades in the port city, by sectors dissatisfied with the agreement. The car launches Waters of Carabineros to restore order, which disturbed a group of 30 hooded.