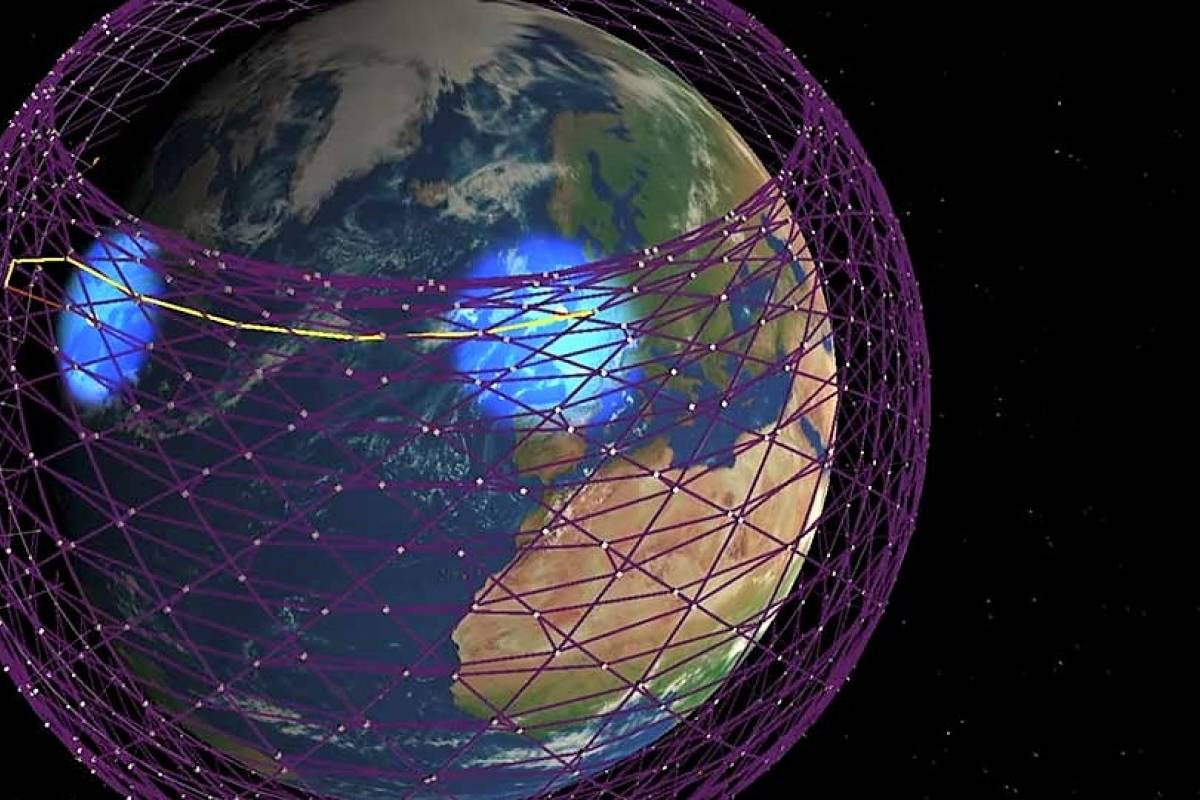 They managed to raise 500 million dollars, although there is still a long way to go.

It may be that many do not usually Starlink, but it is a project of Elon Musk, which aims to provide high-speed Internet. Apparently, it's already collecting good numbers, but it's still way ahead.

Starlink, is a project of a satellite Internet network, which aims to offer high-speed Internet to the world. For that, the plan is to implement 11 thousand satellites that will communicate with each other. The main goal of this is to have less latency than fiber.

SpaceX has been granted permission by the North American FCC to deploy its network of thousands of satellites, although so far, as mentioned by TechCrunch, they have released only two satellite prototypes, although earlier reports indicate that they would have 400 satellites in orbit with the 2018 purpose

The point is that at least they are getting money. SpaceX addressed its existing investors and new investor Baillie Gifford & Co, a large Tesla investor, to improve the plan. According to local media, investors accepted the terms of financing, but the money has not yet been sent.

It is estimated that at least $ 30.5 billion will be needed to meet Musk's goals, so everything remains to be seen.