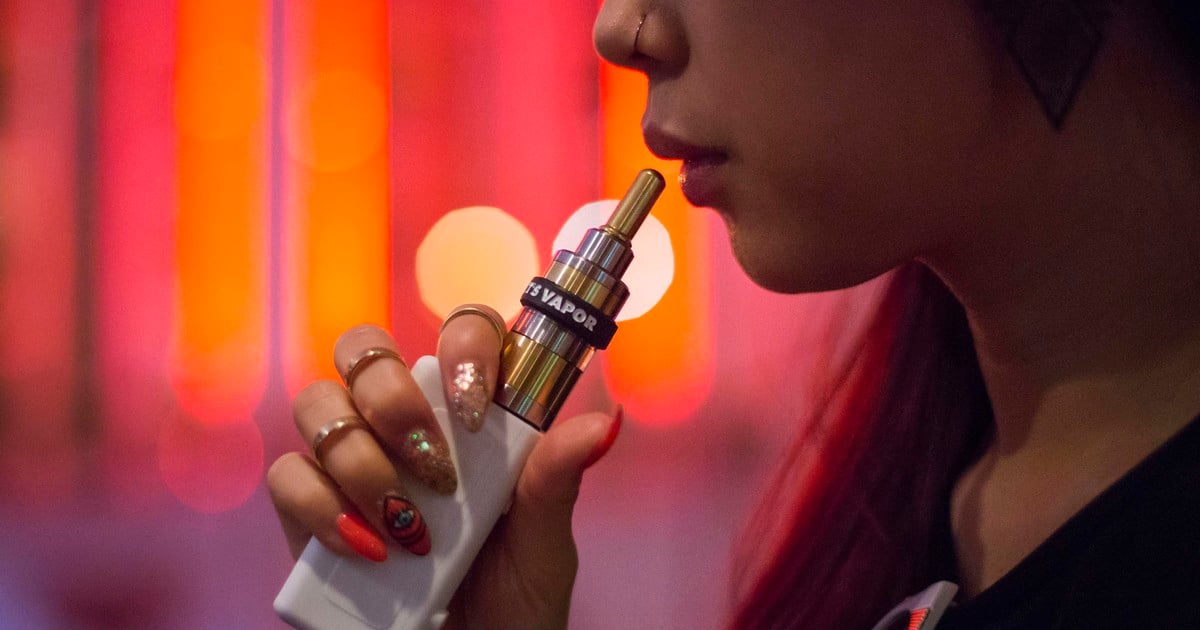 Replacing tobacco with electronic cigarettes is an effective method to stop smoking, according to a research conducted by Queen Mary University in London (UK).

The results of the clinical trial, published in the New England Journal of Medicine (NEJM), show that one year after starting treatment, 18% of smokers who used electronic cigarettes left, while among those who used conventional methods, such as adhesives or nicotine gum, only 10% did so.

"Although a large number of smokers claim to have been able to quit smoking with the help of electronic cigarettes, health professionals are reluctant to recommend its use lack of clear evidence of randomized clinical trials. That will probably change from now on, "said Peter Hajek, a researcher at Queen Mary University in London who led the research in a statement.

In the clinical trial 886 smokers participated who had gone to health centers for help getting out. The doctors randomly distributed them into two groups. In the first group, they received a nicotine replacement of their choice, such as stickers, chewing gum, tablets or inhalers, which should last up to three months. In the second group, smokers received an electronic cigarette kit with refills and were encouraged to buy the flavors they liked most on their own. In addition, all participants received support sessions with health personnel for four weeks.

Health professionals are reluctant to recommend its use because of the lack of clear evidence from randomized clinical trials. This is likely to change from now on.

One year later, 10% of smokers who had been treated with conventional nicotine substitutes stopped smoking. Among those who received electronic cigarettes, they have almost doubled, 18%.

Of the participants who could not stop, among those who used electronic cigarettes, a larger number hadEducate the amount of tobacco who smoked in the middle. Electronic cigarettes also reduced cough and phlegm production more than other nicotine substitutes.

the doctors observed more irritation of the throat in the group that used electronic cigarettes (14% more),

Good life | Get to know the latest news to take care of your health and feel good.

On the other hand, physicians more throat irritation in the group that used electronic cigarettes (14% more), and more nausea in the group of conventional treatments (8% more).

The authors of the research point out that the results could be can not be generalized to less dependent smokers or for older electronic cigarettes.

In an editorial published in the same issue of the New England Journal of Medicine, researchers at the Boston University School of Medicine prudence when prescribing electronic cigarettes, awaiting further studies to prove its efficacy and safety.