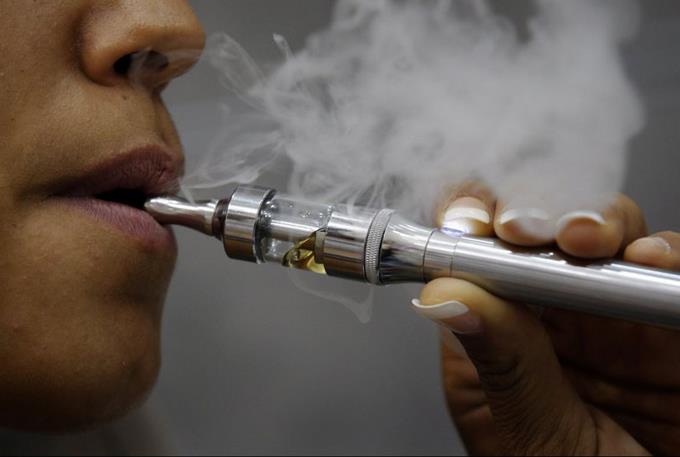 Cardiovascular diseases continue to increase in the country, mainly linked to several risk factors, such as inadequate diet, sedentary life and use of cigarettes. Although in the country there are no studies or records of specific cases of cardiovascular health damage caused by smoking using electronic gadgets, which are very fashionable among young people, cardiology experts agree that its use is linked to the development of cardiac conditions

Dr. Ernesto Díaz Álvarez, director of the Association of the Dominican Institute of Cardiology, an organization that offers 45,000 consultations a year, recalls that it has been shown that nicotine contained in electronic cigarettes produces a 20% increase in heart rate variability and increases the frequency in 10%.

He noted that according to the American Heart Association, electronic cigarettes produce rapid and persistent increases in heart rate and blood pressure. This, he added, could create a health risk in people who have never smoked because of the nicotine they contain.

In addition, the president of the Dominican Society of Cardiology, Dr. Claudia Almonte, said there are many international studies that indicate that exposure to nicotine, even electronic cigarettes, increases adrenaline, exposes the heart to heart attacks and sudden death.

The director of the Institute of Cardiology explained that in this institution there are no cases directly, but that it is known that most young people who arrive at the emergency presenting a cardiac event deny this habit.

Dr. Almonte said that in the country was not investigated among young people who have cardiovascular events to determine the incidence of electronic device, but worldwide studies have been done on patients who develop this habit. The idea, he said, is not to change habits, because anything that creates dependency is harmful. "We strongly disagree, because despite having fewer levels of carcinogenic exposure, it has, in addition, continued exposure to nicotine vapor, which damages the heart, to the heart beat, so we do not agree to encourage the use of electric cigarette" . Interviewed separately, Dr. Díaz Álvarez and Almonte agreed on the importance of the population by adopting healthy habits.