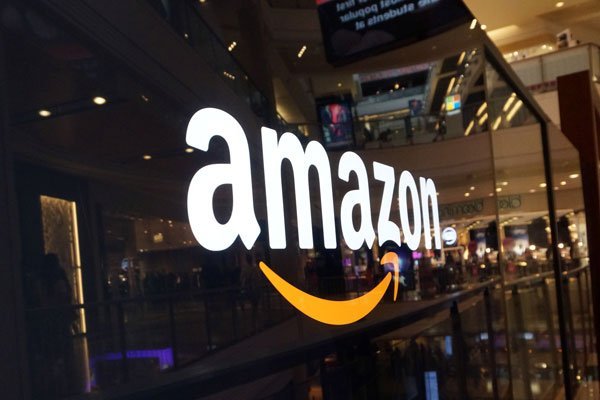 We are going to Chile, but we have to evaluate the location so that the activity is not affected by this type of situation, "said a company executive.

The eternal dispute to know which country of the region will maintain the long-awaited investment in the Amazon begins to be defined little by little with the giant of electronic commerce detailing what are the factors that analyze each option.

Several times the company has met with local authorities to learn in detail issues such as taxes or connectivity. But there is one detail – not less – that is considering the company of Jeff Bezos to settle in Chile: earthquakes.

Speaking to journalists from the region at a seminar in Las Vegas, Teresa Carlson, public sector director of Amazon Web Services (AWS), indicated that they do not have a definite destination and that they continue to analyze the options they have in folders like Chile and Argentina.

"To use Chile as an example, I did not know that there were so many earthquakes, so obviously this becomes a variable to consider, we are going to Chile, but we have to assess the location well so that the activity does not appear affected by such situations, "said the executive, according to what was published by the Argentine site iProUP.

Regarding the measures taken in the country, he commented that "with the Government of Chile we work with the administration, with the ministries, to create a situation of variable cause, so it is possible to cross-reference budget information, for example, and use citizens' money more efficiently, "he explained.