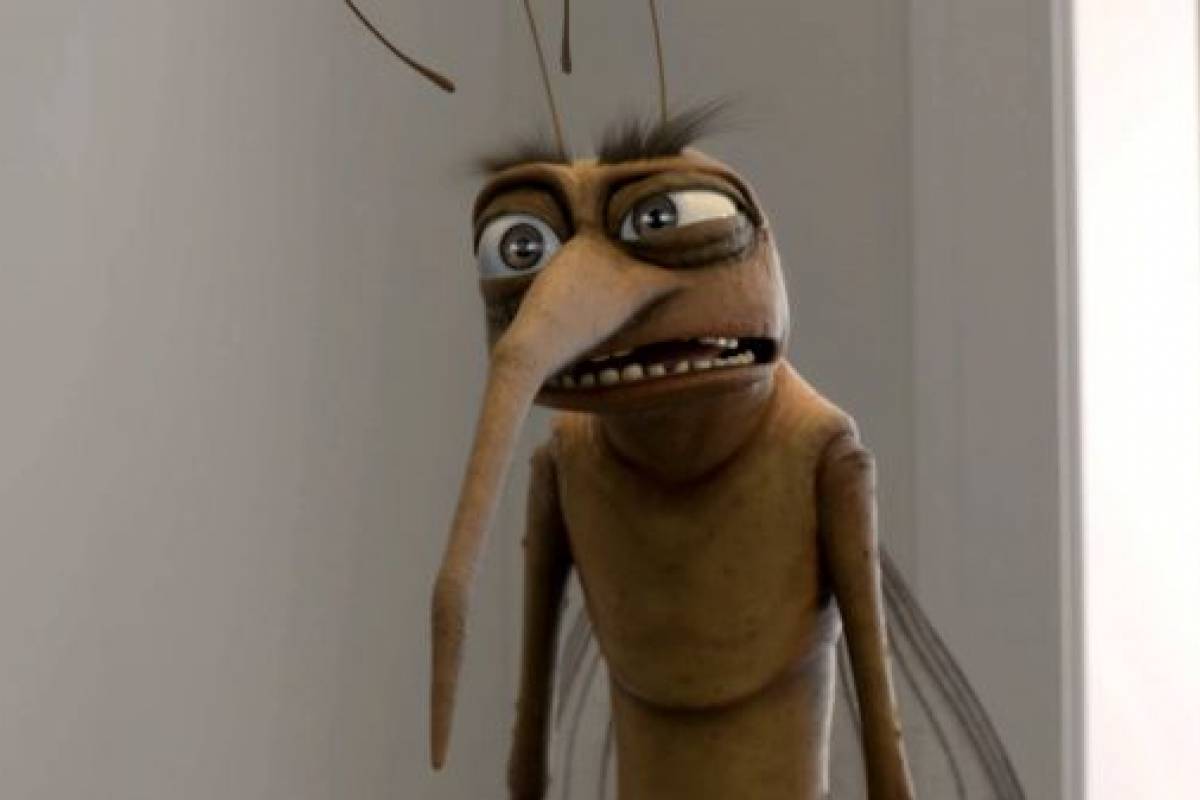 A strange study reveals the future employment of this DJ.

Do you remember a few years ago when Dubstep dominated the world music scene and Skrillex was considered the greatest exponent in the industry?

Yes, it was a short period, but more than enough for the musician to give his career to this sound of extreme sound frequencies. Skrillex may not be as popular as before. But science has just secured a new and future job: mosquito repellent.

A strange study, presented in the most recent issue of the journal Acta Tropica, reveals that Dubstep due to its composition and progression is the perfect music to inhibit the activity of these insects.

They discovered this by taking an adult group of the species Aedes aegyptiresponsible for the transmission of yellow fever; for those who put the classic Skrillex, Scary Monsters and Nice Sprites.