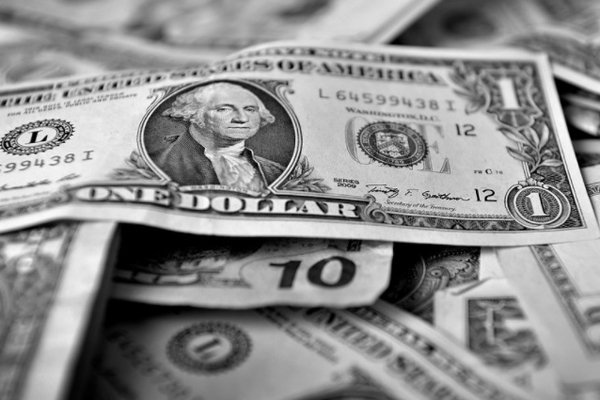 The price of the currency in Chile reaches its highest value since January 2, with copper futures losing ground to investors' renewed doubts.

In the first operations of the last day of the week, the value of the dollar in the local market began at $ 696, which represents a $ 2 increase compared to yesterday's close.

The loss in value of the peso against the US dollar is due to a 0.4% decline in the future price of copper in light of the doubts that arise in the world economy and that of China the effect of the constant increase of tariffs that exists between Washington and Beijing.

For its part, the movement is also backed by an increase in the Dollar Index, which measures the dollar against a basket of strong currencies globally.

After failing to reach an agreement to end tariff increases on imported products, Donald Trump again attacked by forbidding US companies to use technology from entities such as Huawei.

For its part, China urged the United States government to continue negotiations.