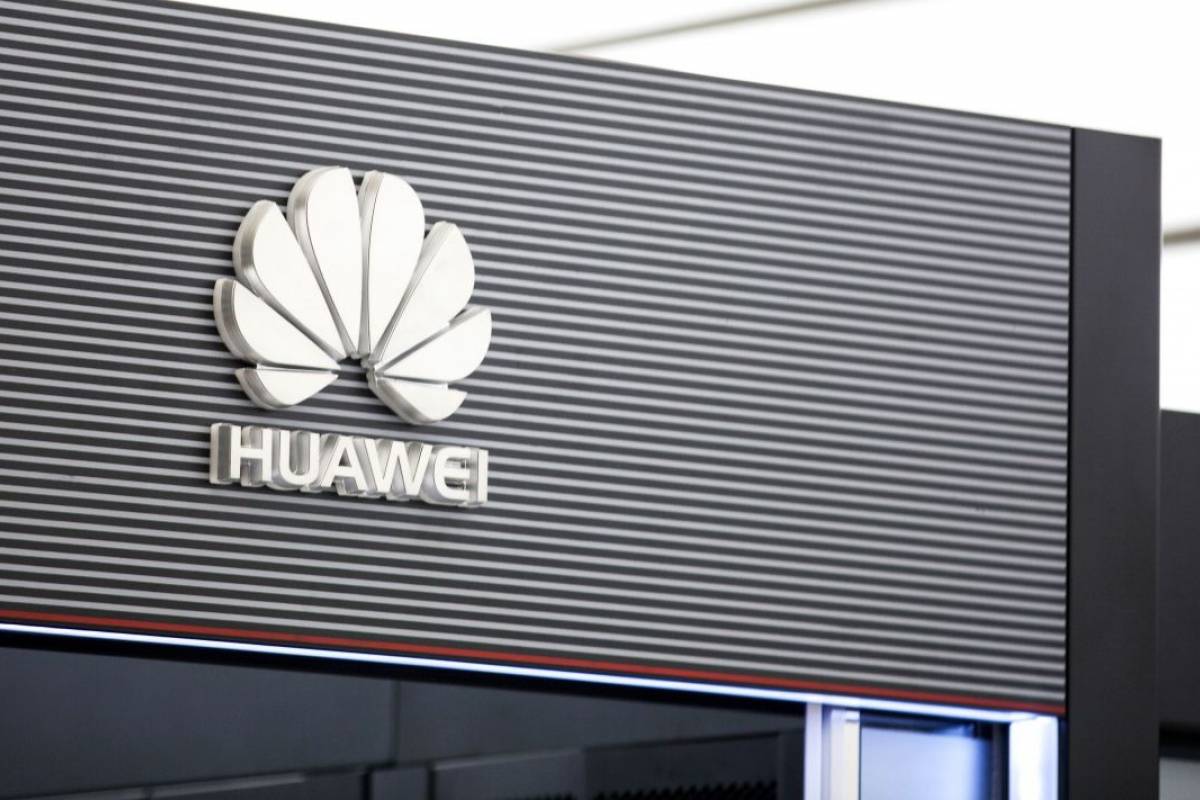 The English portal says it has seen important documents in the case between Huawei and the United States.

After the arrest of Meng Wanzhou (daughter of the founder of the Chinese company), the international press is eyeing the case. Now, the English portal Reuters said that Huawei would have links with companies in Iran and Syria.

As you recall, after the arrest, it was said (among other things) that Huawei misled international banks on the grounds that two companies were independent of the company, when in fact Huawei controlled them.

The companies in question are Skycom Tech equipment supplier and Shell Canicula Holdings Ltd. According to documents reportedly found by Reuters in Iran and Syria, it is clear that Huawei, the world's largest supplier of telecommunication network equipment, is more connected to companies from what was previously known.

The website mentions: "The documents reveal that a senior Huawei executive appears to have been appointed Skycom's manager in Iran. They also show that at least three individuals with Chinese names had subscription rights to the Huawei and Skycom bank accounts in Iran. Reuters also found that a Middle East lawyer said Huawei had operations in Syria through Canicula.

On the veracity of these documents and their influence on Meng's case, everything remains to be seen. The truth is that the arrest of the daughter of the founder of Huawei caused an uproar in China and comes at a time of growing trade and military tensions between Washington and Beijing.

The economic war between the US and China has resulted in strong tensions. Finally, Meng Wanzhou was released on bail and harsh conditions in December last year. These conditions include 10 million Canadian dollars, living in Vancouver and not leaving the area, 24 hour surveillance and having to spend between 11 a.m. and 6 a.m. in a specific residence. note here)