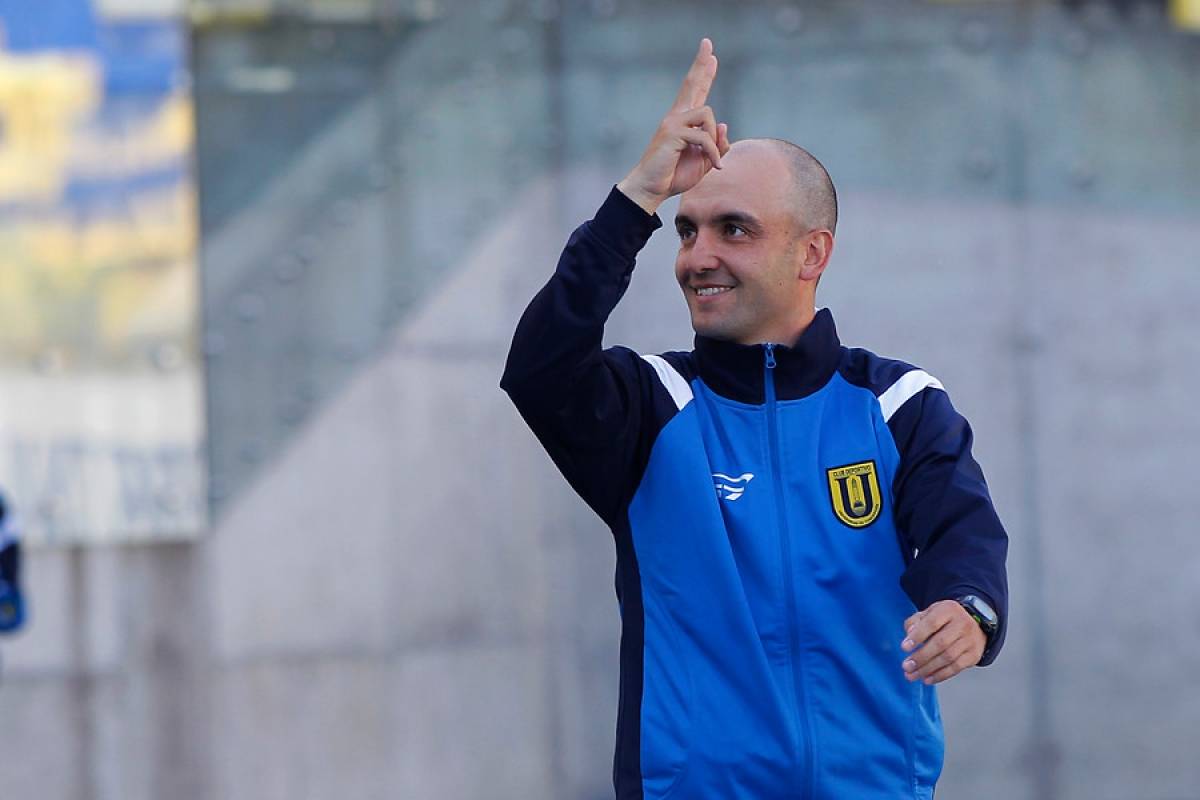 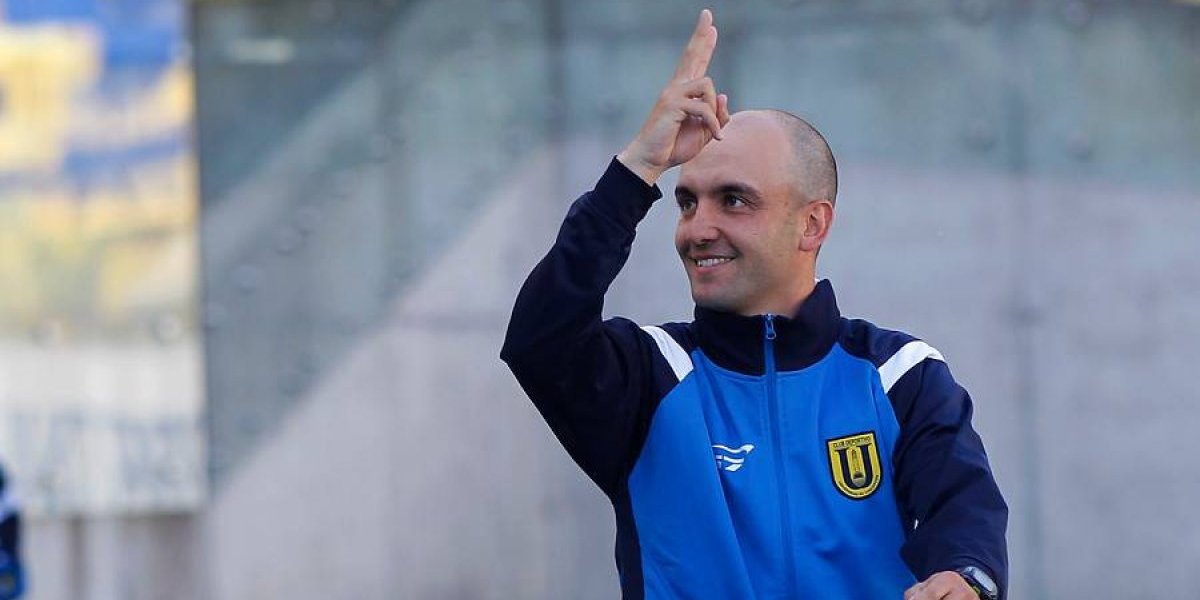 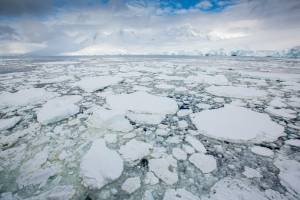 After many rumors, which brought him closer to the Catholic University and Colo Colo, the Francisco Bozán decided to continue his career in University of Concepcion, where he has renewed for the next season.

"Francisco Bozán is still in @FootballUdeC 2019. The national coach, will lead the Campanile in the national tournament and Cup @Liberators ", says the box of Penquista in his Twitter account.

Bozán had a great 2018 with the image of the region of Bío-Bío, with which he was fighting the title until the last date and classified it for the Liberators.

In the Cup the Campanile will have hard crosses, as it will be measured in his group with Olimpia, Godoy Cruz and Sporting Cristal, always with Bozán in the lead.

Francisco Bozán is still in @FutbolUdeC 2019
The national coach, will lead the Campanile in the national tournament and Cup Liberators.
What do you think about the renovation of the technician?#GainSinOrgulloPierdeSinRencor #UdeC # conception # Libertadores2019 #CONMEBOLLibers pic.twitter.com/eZ5DxmczMu