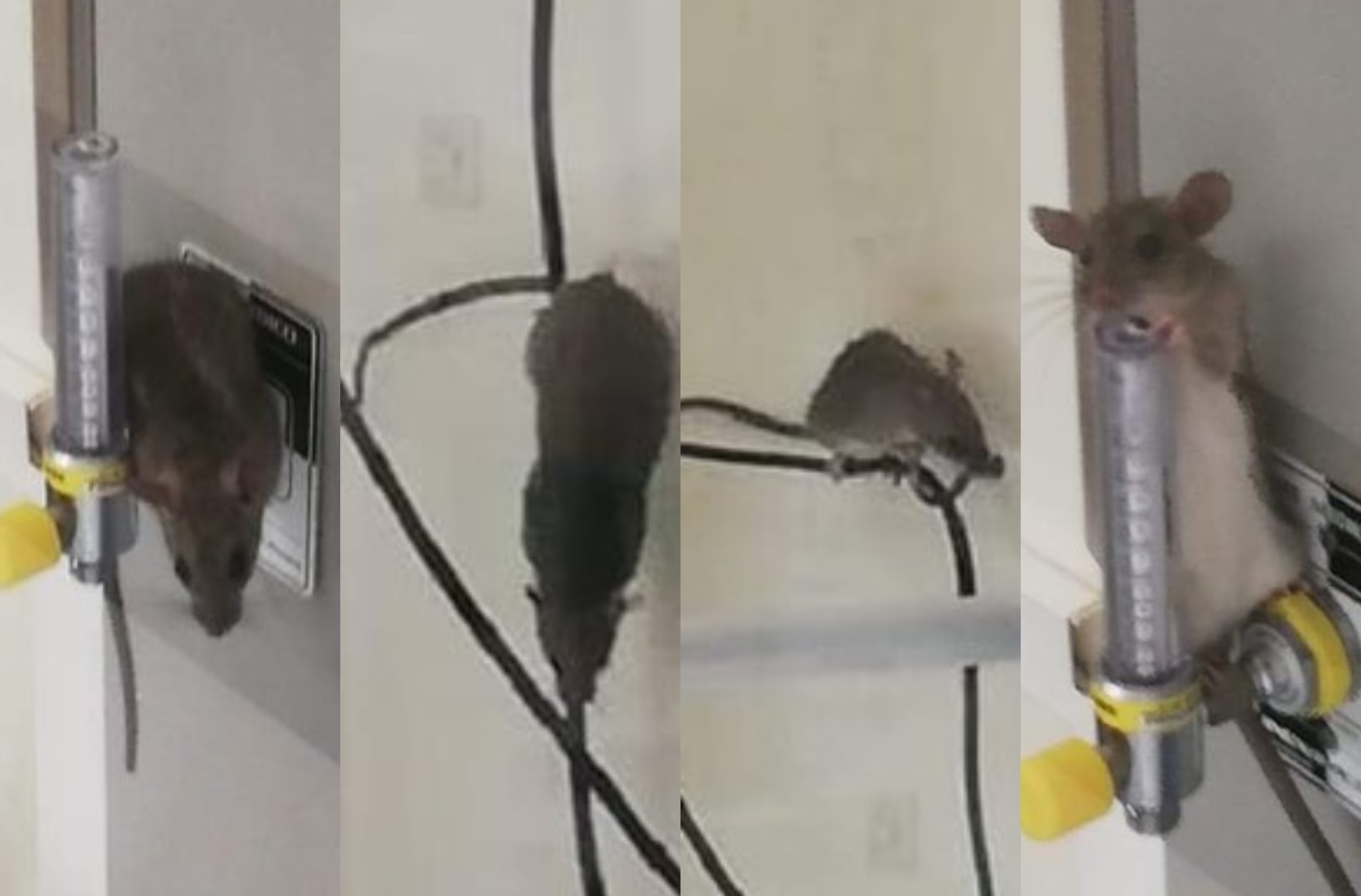 Revuelo caused on the Internet the appearance of photos that denounce the presence of mice at the Hospital de Quilpué. The local staff, grouped together in the National Confederation of Health Workers, made the situation public, Mosquitoes are present on site.

"Mosquitoes and mice lit in patients, wired, walls and our direction does nothing for this unhealthy and discomfort of our patients, "they said in a statement they made through the Facebook page V Coast Alert.

Read too: The worst hit of the year: they sold you a "rat dog" 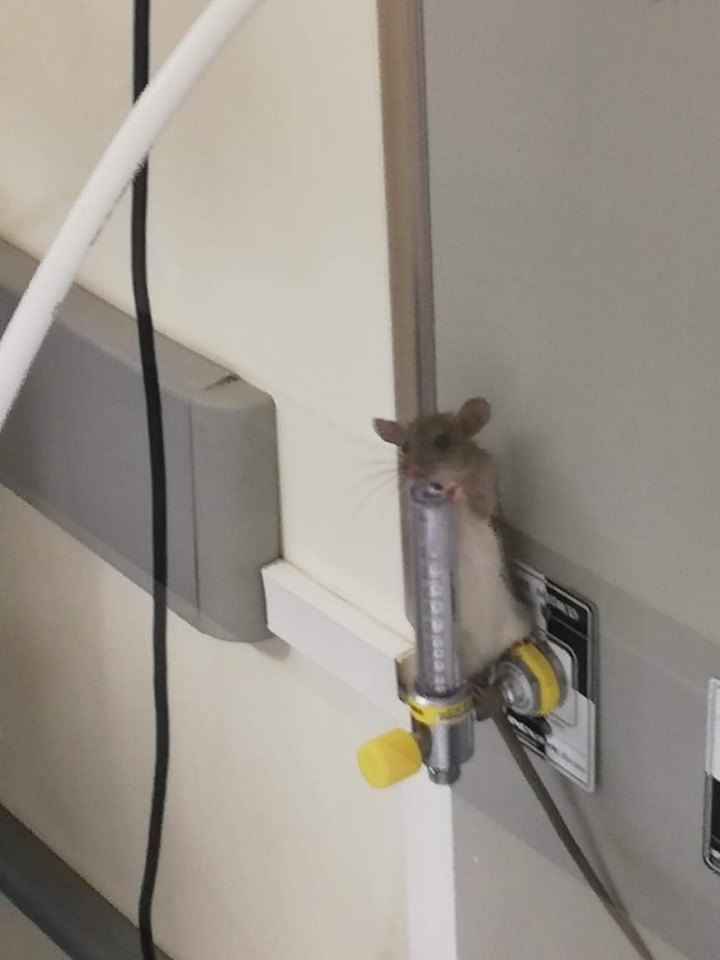 The mosquito plague would have reached the hospital more than three weeks ago in the field of Medicine of the Emergency Unit. This was reported by the site's Environmental Engineer, asking for help with products to eliminate them, but without having an answer.

The complaint of the employees was accompanied and accompanied by images that quickly viralized, where you see the rats almost upon a patient. 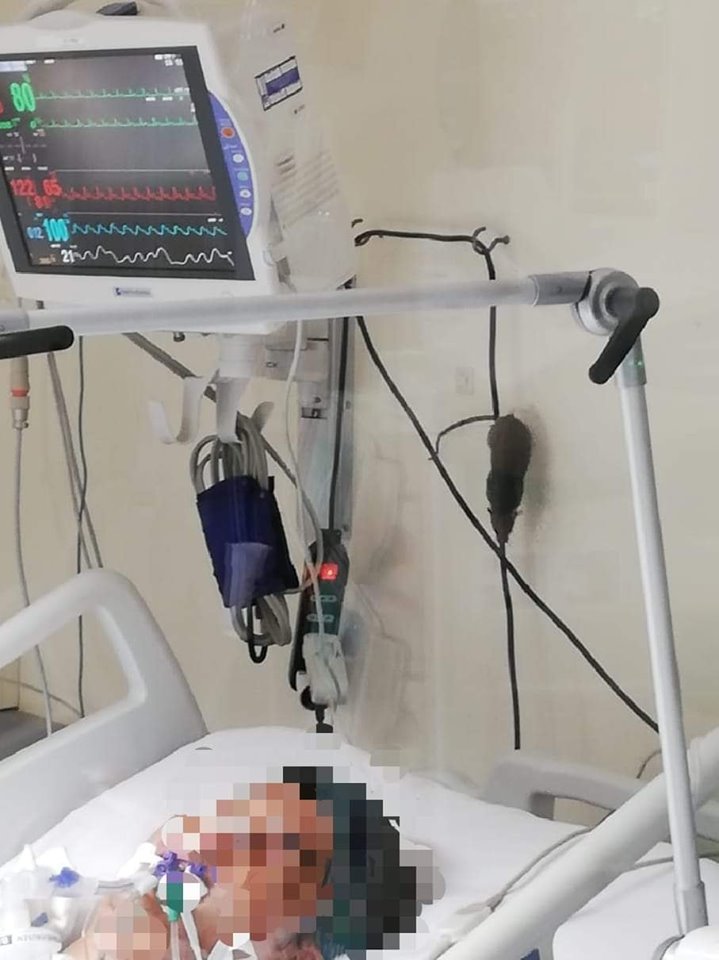 It may interest you: No longer exaggerated ?: Little mouse caused a true pandemonium in the subway car

The Seremi of Health Francisco Álvarez, He stated that "before the complaint, a team was established on the spot and It can be verified that there are no vectors present. " 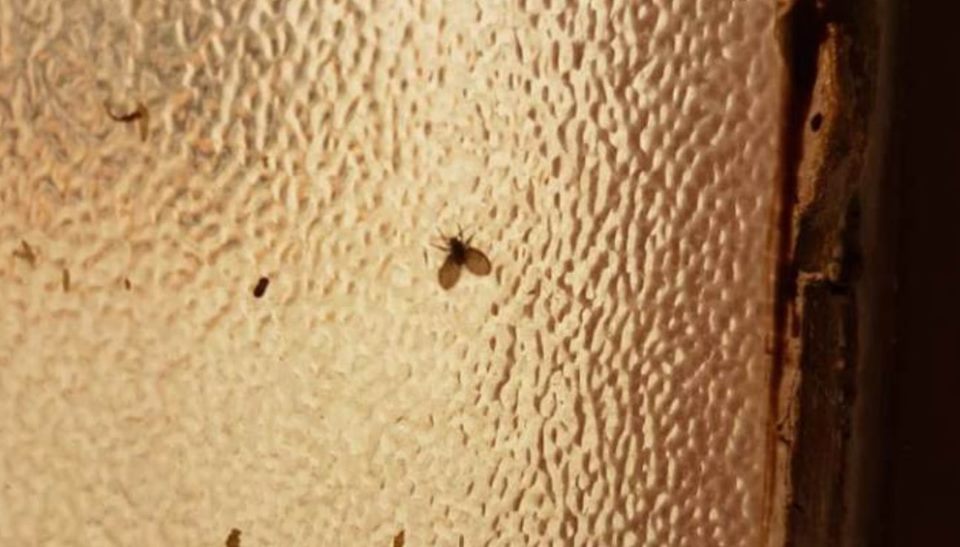 Álvarez also explained that the team that arrived at the site – also composed of veterinarians – reviewed the rat traps in place and these were intact. For this reason, no internal investigation or investigation has been initiated so far.

It may interest you: Concern about rat fights in the center of Copiapó that became viral 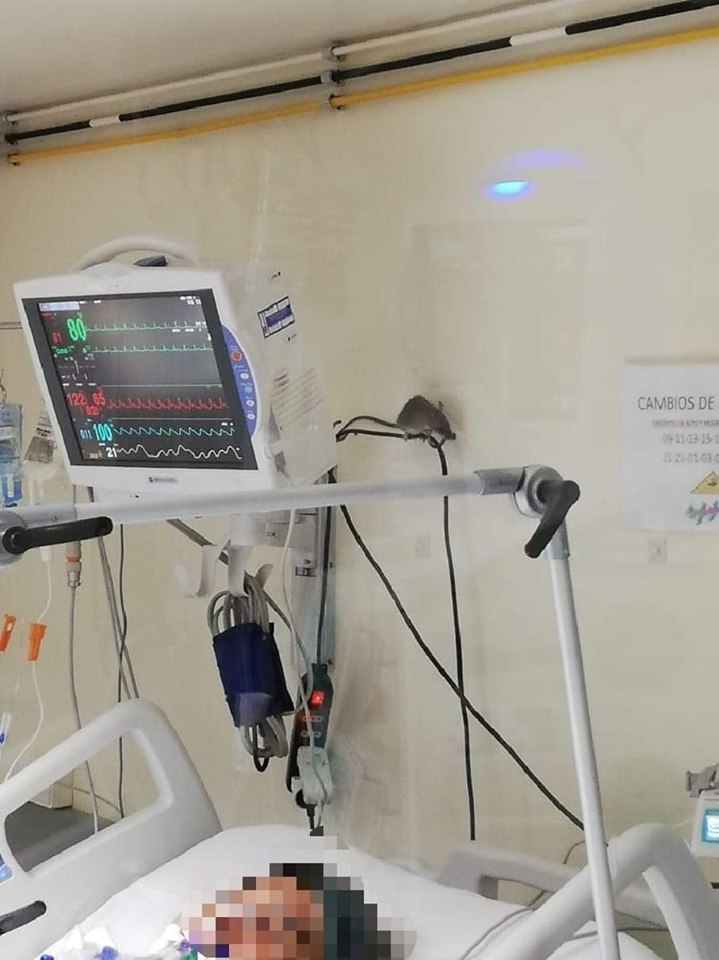 Finally, the director of the Quilpué hospital mentioned that "We have an environmental management unit that keeps a constant monitoring of these problems and at the same time maintains agreement with a contracted company expert in these subjects that also carry out an accompaniment ". 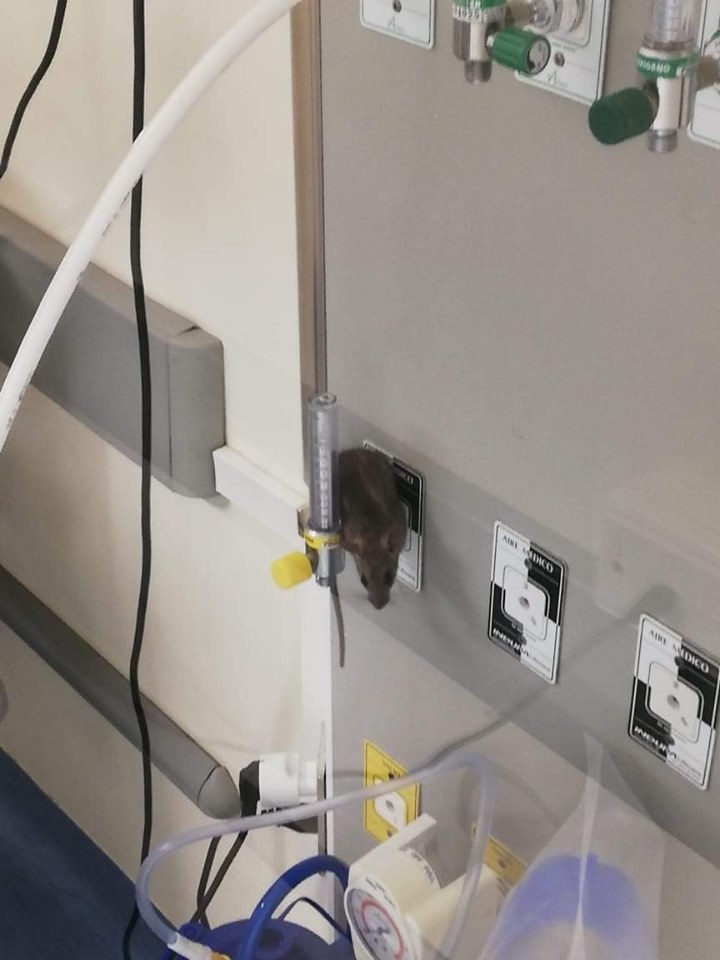