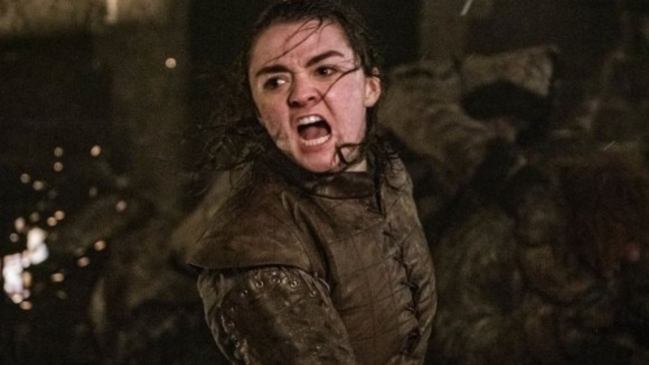 The episode "The Long night", the 8×03 of the last season of "game of Thrones", left several sensations among fans of the series.

While most of the positives were emphasized by the fans, some criticisms were also generated to the darkness that presented the chapter on this battle of Winterfell.

Because of this, the director of photography, Fabian Wagner, defended the use of the light used. "It was used in this way to ensure that the claustrophobic and disoriented atmospherehe said in TMZ.

In addition, he stressed again that much of the blame was for the broadcast service, although always defending its responsibility. "Game of Thrones has always been a very cinematographic show"

"We tried to give viewers and fans a great episode to watch, I know it was not too dark because it could be recorded," he said.