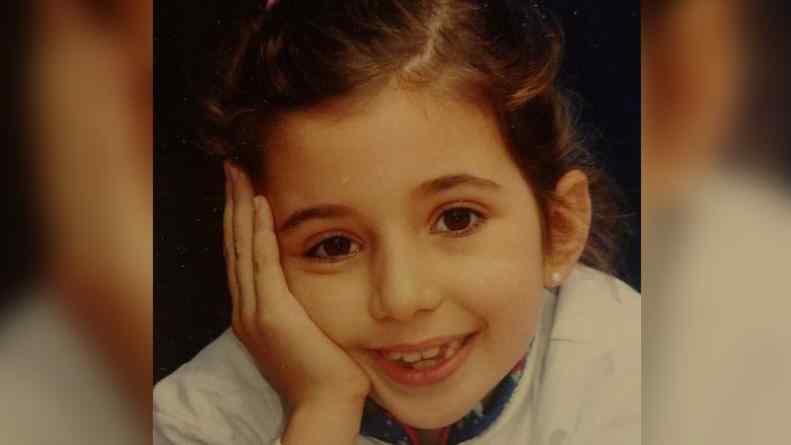 An eight-year-old girl from Córdoba, called Sara, urgently needs a remedy for leukemia that has been suffering for four years.

The girl suffered a relapse and is admitted to the Reina Fabiola clinic. As a matter of urgency, you need a drug called Oncaspar 3750 U to continue your chemotherapy.

The mother of the girl, Florencia Argüello, said in a statement to El Doce: "The medication is being carried out at customs in Buenos Aires and it is not known when it is released, but we need it on Friday, the 28th."

"If anyone knows of a dose until it is released, we will be grateful, we will communicate in private with myself, we will look for it anywhere in Argentina," the woman added.

An uncle of Sara explained that the drug is retained by order of the Anmat. "We need yes or no to arrive until Thursday, it's a very complicated date, we're at the limit," Agustín Argüello said.

"If the chemotherapy is not well, we will have to do a bone marrow transplant, but without this drug, we can not continue with the treatment, we need to get it and then, when it is released, we will replace it," he said.