A single oral dose of the fluralaner compound is effective in killing phlebotomies, parasites that transmit leishmaniasis and They feed treated dogs, up to 45 days after treatment. This concludes a clinical trial led by ISGlobal, a center promoted by the "la Caixa" Banking Foundation.

The results support the use of Oral insecticides in dogs as a strategy for the control of visceral leishmaniasis in endemic areas. Caused by the parasite Leishmania infantum, it is transmitted to humans by the bite of female sand flies feeding on infected mammals, particularly dogs. In endemic areas, it is a public health problem (about 3,000 cases in Brazil, with 10-20% mortality). 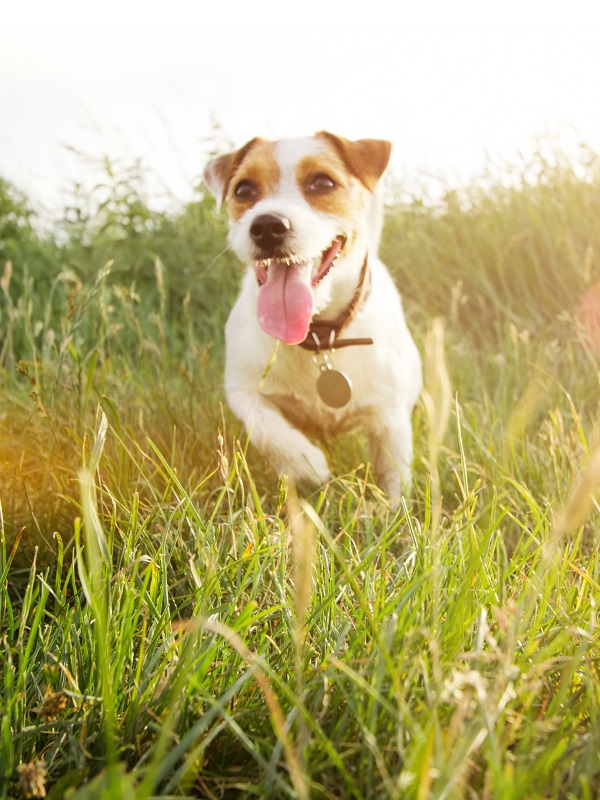 However, the strategies tested so far to reduce the transmission of parasites – including the sacrifice of infected dogs, the use of collars with insecticides or the use of topical insecticides – had a limited impact. In contrast, oral administration of insecticides to dogs in the community could be an effective method to reduce parasite transmission, as indicated by a mathematical model developed and published by the team of Albert Picado, an ISGlobal researcher.

In this study, Picado and his team moved from the model to the test to evaluate the potential impact of this strategy. In collaboration with researchers from the University of Zaragoza, they tested the effect of an oral dose of fluralaner – an insecticide commonly used on pets against fleas and ticks – in the survival of sand flies. fed from treated or untreated dogs.

The results of the clinical trial show that the mortality of sand flies fed with treated dogs with a fluralaner chewable pill, was between 100 and 89% up to 45 days after treatment (compared to a mortality between 4 and 10% for those who were fed the untreated group). After 45 days, the efficacy of the medication decreased below 65%.

The results support the use of oral insecticides in dogs as a strategy for the control of visceral leishmaniasis in endemic areas.

"These results indicate that community use of fluralaner and other compounds Similar approval for dogs may represent a strategy to control visceral leishmaniasis in endemic areas, "says Picado.