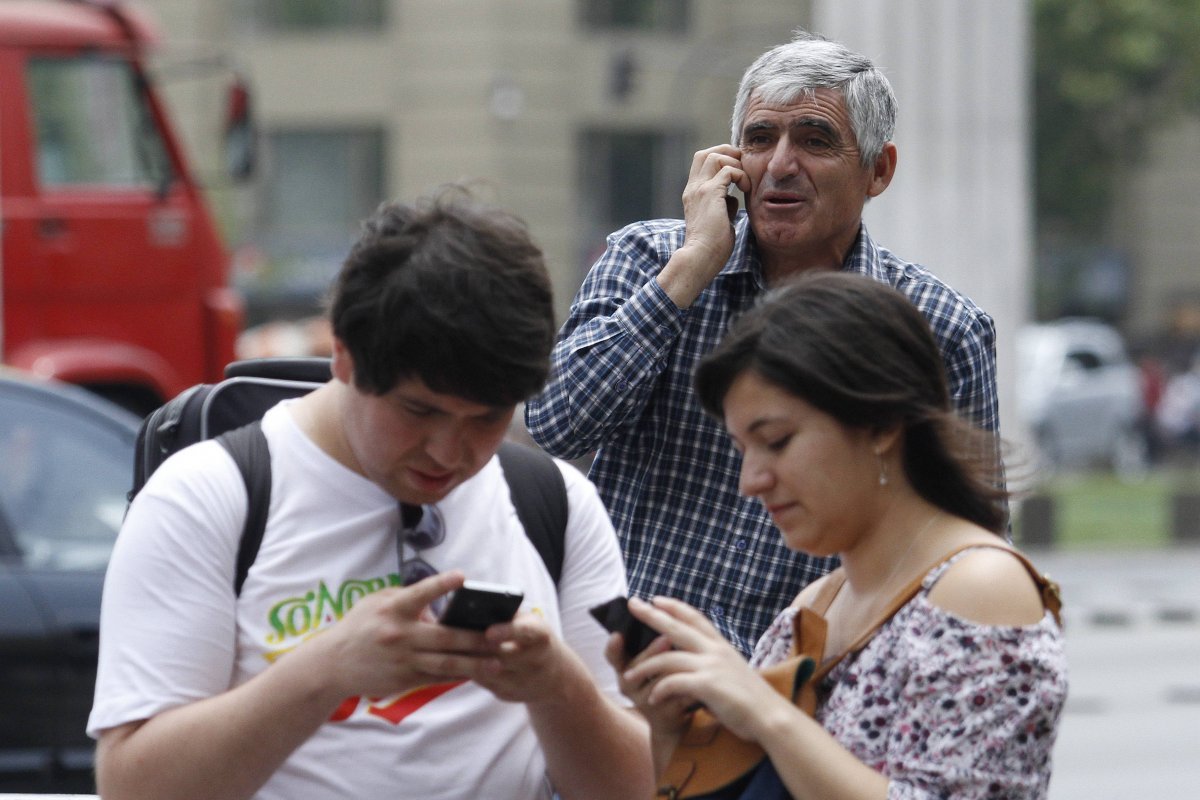 Last week, the Chilean Organization of Users and Consumers (Odecu) filed a lawsuit against Apple against the Chilean judiciary, accusing it of deliberately slowing down its mobile devices between 2014 and 2017.

The practice, also known as programmed obsolescence, has been accused by different organizations in the world since last year and has already had flaws against technology companies, such as Italy's case against Apple and Samsung last October.

Stefan Larenas, president of Odecu, said this morning that "there has been a clear mistake to place software that is ultimately slowing the phone down and that meant it was scheduled for obsolescence." The consumer was cheated on the phone's length of the models that were purchased between 2014 and 2017, "he says.

The truth is that the court filed suit against Apple Chile, MacOnline and ReifStore, so it also officiated the institutions to receive more information, including the Telecommunications Secretariat and the National Customs Service, in addition to the Entel operators. , Movistar, Claro, WOM and VTR.

According to the consumer organization, the affected could be more than two million users who bought phones between 2014 and 2017. The models in question are the iPhone 5C, 6, 6 Plus, 6S, 6S Plus, 7 and 7 Plus, plus of the SE model.

"This number is estimated, the real should be delivered to the Court by the operators and importers of this phone in Chile," says Larenas.

Odecus asks the court for $ 126,000 in damages for each affected customer, which the organization said included phone center damage, slow operating system and battery problems.

How to join the demand? In the purest style of collusion of toilet paper, Odecus had a banner on its page so that every qualified user in the process could register.

"To participate in the process, which is very important, you have to go to the Odecu.cl page, there is a button at the top and there is a registration form that is very simple, that we can use to show it to the court." , explains the president of the group.

You can then access the form by clicking here.