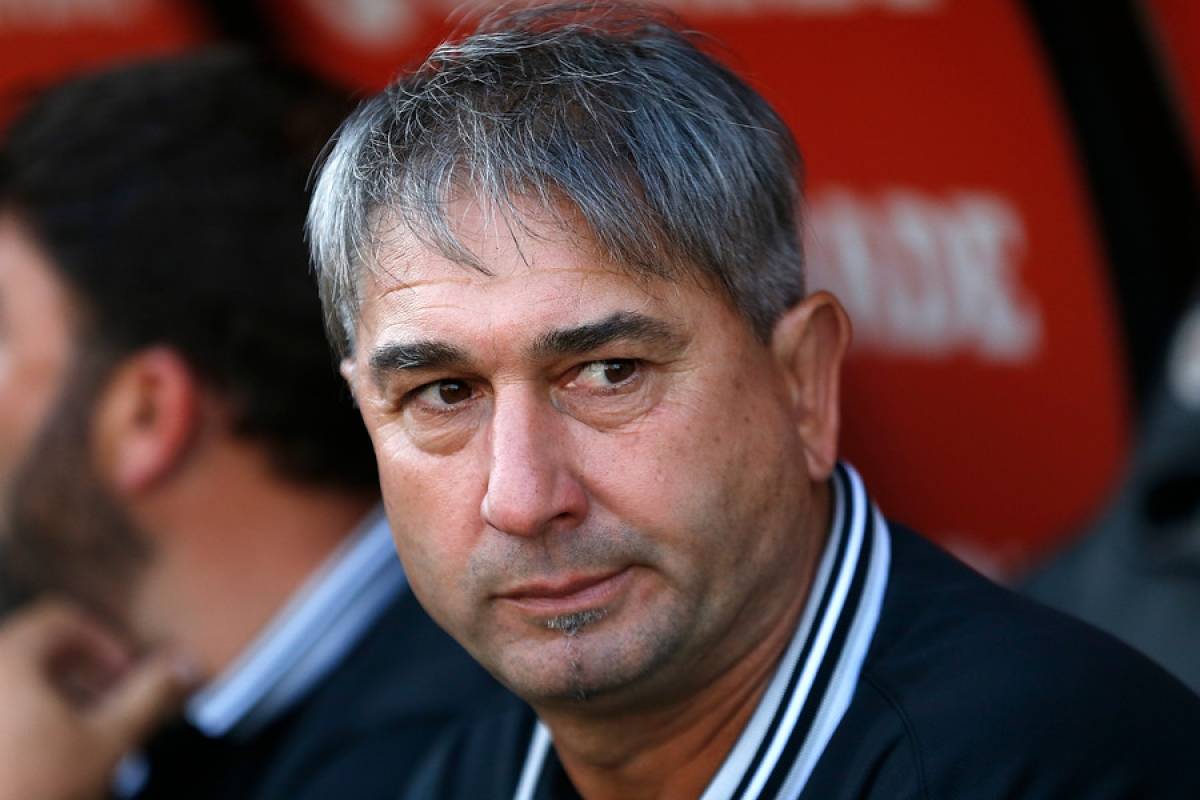 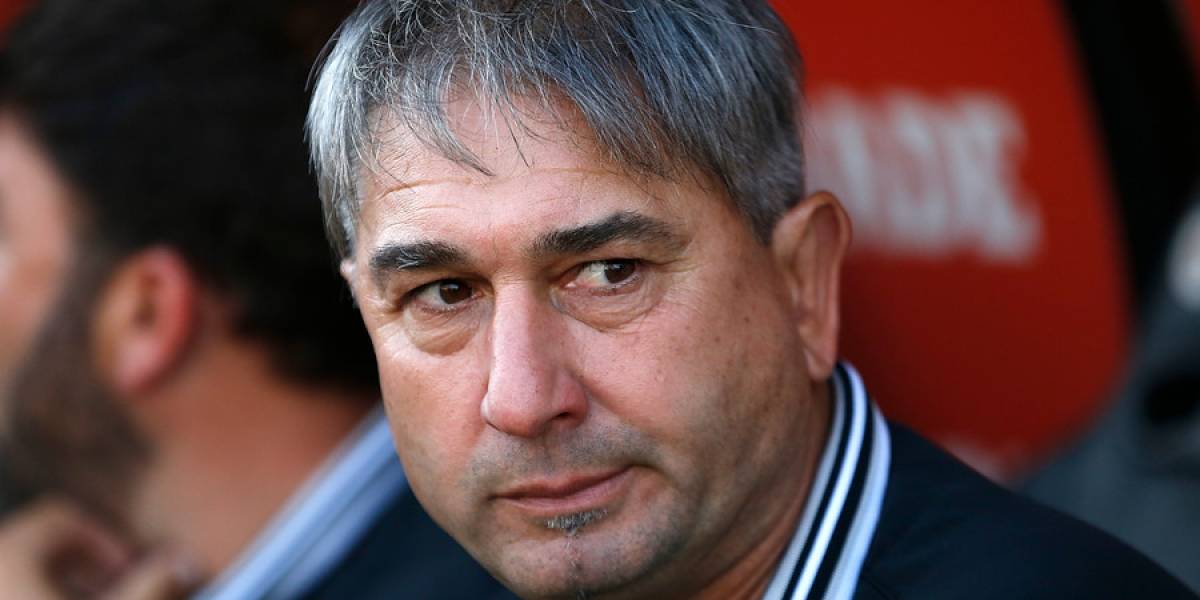 Giovagnoli left Temuco in the middle of last year – Photosport

After the surprise departure of Jaime Vera to OFI Crete from Greece, the leadership of Curicó Unido He moved quickly to find his replacement. Four days after Pillo's unexpected departure, the torteros organized with Dalcio Giovagnoli.

The Argentine himself confirmed to El Gráfico Chile the agreement with the image of the Maule Region for a year. In this way, he will return to direct in the First Division of national soccer, after having left Sports Temuco in the middle of 2018.

It will be the fourth Creole team that DT Transandeana commands in our territory. Before he was in the Rangers and twice in Cobresal, in addition to his stay in the Indian Pije.

"I know the outside team, some adjustments were made in terms of good and important additions to try to strengthen the base that was", briefly analyzed the Santa Fe