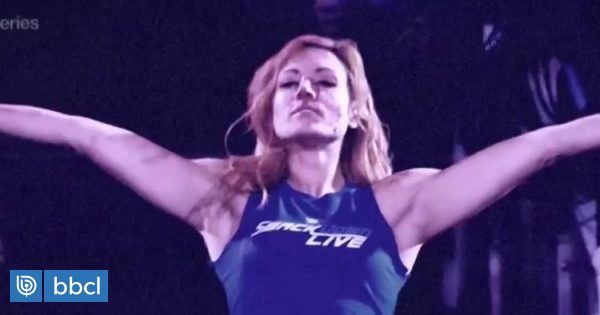 Bad news for lovers of wrestling. Becky Lynch he suffered an injury and will not fight Round Rousey in the Survivor Series 2018 next Sunday.

WWE reported the loss of the Irish champion through their social networks.

"Last minute: Becky Lynch will not be able to compete on Sunday in the Survivor Series after suffering a facial injury yesterday in RAW," they announced.

LAST HOUR: @BeckyLynchWWE will not be able to compete this Sunday in #SurvivorSeries after suffering a facial injury yesterday in #RAW. He will be @RondaRousey clapping hands? pic.twitter.com/1ajIIyOQ6C

During the fight of the SmackDown fighters against Raw, Nia Jax He put his right hand on Lynch's face. The blow struck the Irishman's nose, making her bleed.

In conclusion, the female champion Smackdown suffered a broken nose.

Let's point out that Charlotte Flair will replace Becky Lynch in the Survivor Series 2018.