Confirm that the body found in Chiguayante corresponds to Tamara Zurita 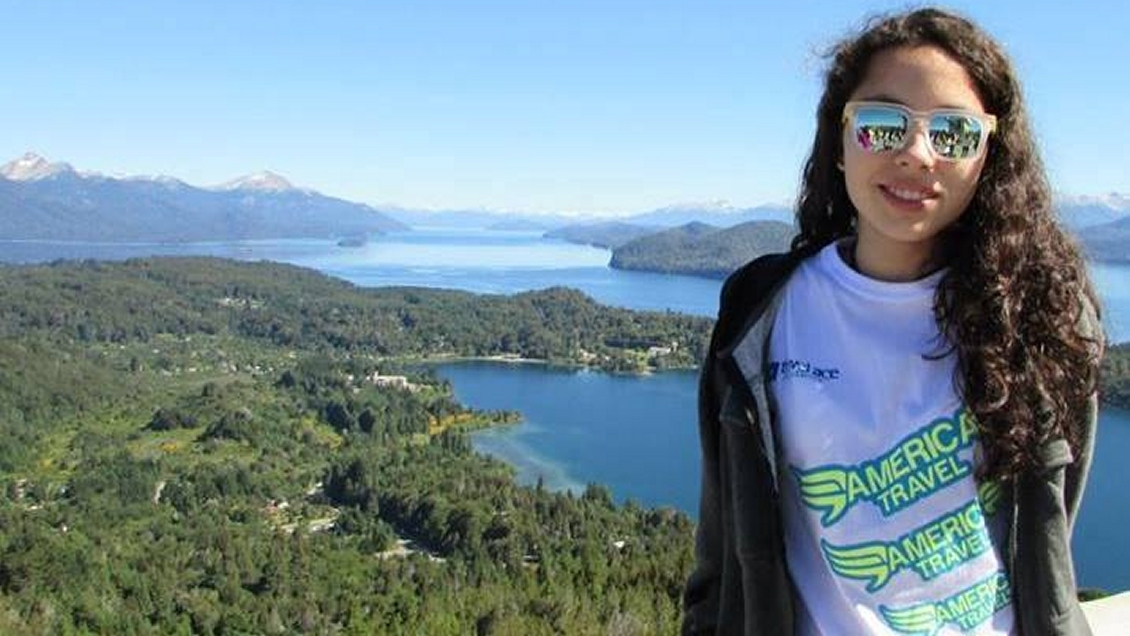 This Thursday, the Legal Medical Service confirmed that the body that appeared in Chiguayante, Region of Biobío, corresponds to the from Tamara Zurita, the young woman who has been intensively researched in the area since September 2018.

The PDI found on Wednesday bones without human tissue, hose and bras, clothes that They coincided with those used by the disappeared, but only today their identity has been ratified.

"Their identification was made possible thanks to the dental examinations carried out by the responsible forensic expert, thanks to the collaboration of Tamara's family and the dentist, who contributed with the medical files that allowed the scientific comparison," added the SML.

The PDI discarded the participation of third parties in his death.