The afternoon of Wednesday was a fun time in the morning Much pleasure after a mno endure the emotion and put in trouble José Miguel Viñuela.

The anecdotal situation occurred in the well-known contest of the "Silver Bucket", where different players play to win 200 thousand pesos.

On this occasion, the two competitors who faced each other were Ana Belén (21) and Carolina Soto (29). They both had to find out what the bucket was with money in the midst of others who only have water.

In the case of Carolina, at first managed to access a bucket but unfortunately took a good "bath". So he answered a second question correctly and could be bet by another bucket. 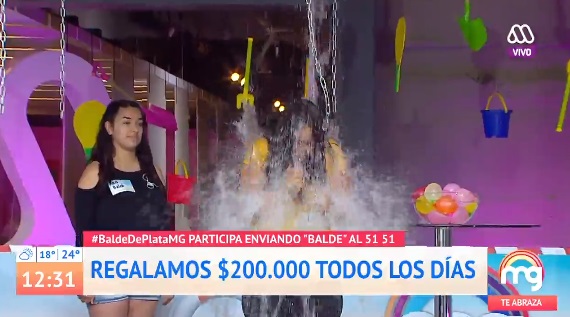 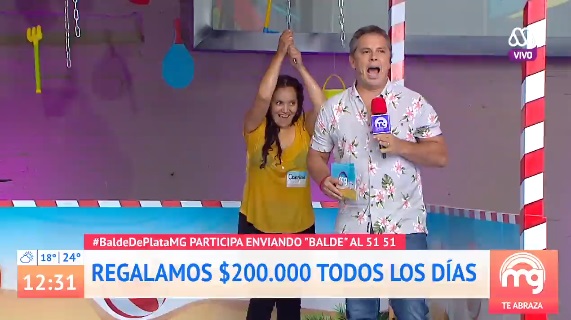 It was at this precise moment that the animator began to create an atmosphere of tension to generate more expectation and anxiety in the participant, however, so much delay played against her.

And when Viñuela began a brief countdown, he "lamented" and announced a commercial break, but Carolina could not stand her nerves and decided to ignore him (although he probably did not listen) and pulled the chain leaving evidence that this was the bucket with the 200 thousand pesos. 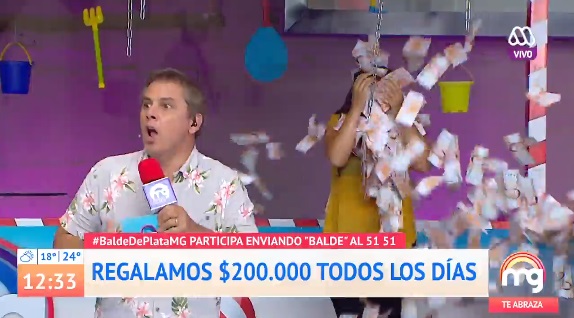 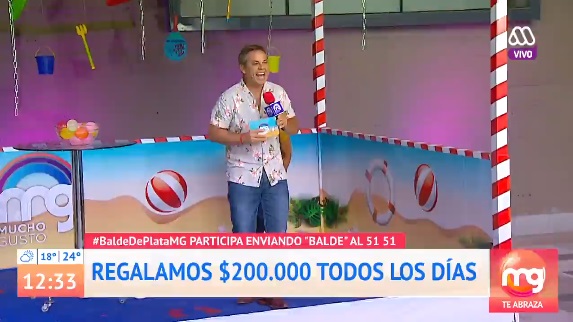 After this surprise, José Miguel was only able to continue talking, to take the stage and then to release his characteristic and resounding laughter. Of course, as commercial commitments are so relevant on television, they also went to a commercial break in a few seconds.