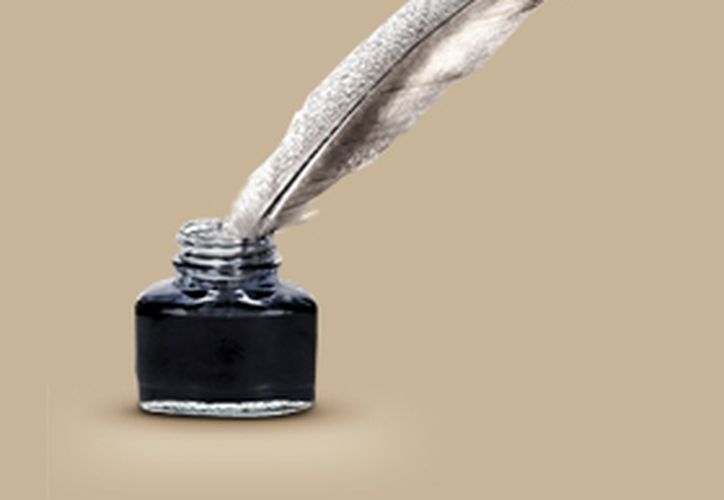 Renewable energies are spoken, in very varied forums, at different levels of specialization, from informal coffee talk to specialized events, or in almost every situation of everyday life. They talk about renewable energy children, young people, adults and even the elderly, men and women. The subject is in newspapers, magazines, radio or television programs. And, of course, almost everyone has a clear or close idea of ​​what renewable energy is, but it may also be that some confusing ideas are insinuating, so I'll try to point out some aspects.

Electric energy is known as renewable energy that is generated from continuous natural processes, such as wind or sunlight, and which are not depleted when used.

Fossil fuels, such as coal, fuel oil and natural gas, widely used to generate electricity around the globe, are finite resources, that is, they will eventually form and form on Earth for hundreds of years. millions of years from the remains of plants and animals. In contrast, renewable sources are theoretically limitless and, more importantly, clean, meaning they do not release or emit carbon pollution into our fragile, delicate atmosphere, something that all fossil fuels do and are plentiful to be burned to generate electricity. These emissions and the consequent accumulation of CO2 are precisely the main cause of climate change. Three of the main examples of renewable energy are:
The wind, which converts the kinetic energy of the air currents into mechanical energy, moving blades connected to an axis, energy which in turn is converted into electricity by a turbine. These generators can be built on land or, for better effect, offshore.

Solar, which can be used to generate electricity or heat, two different forms of energy. The best known is the first, and is called photovoltaic because it is the process of converting light, or, more precisely, photons, which are tiny particles charged with energy, into electricity (voltage). This phenomenon is known as the "photovoltaic effect". Albert Einstein published in 1905 a revolutionary article called "Heuristics of the generation and conversion of light", where he made the theoretical explanation of this phenomenon, which won him the Nobel Prize in Physics in 1921.

Under our feet, we can find geothermal energy, which comes from the almost unlimited heat that is generated in the core of our planet, which heats underground aquifers. Geothermal plants use these natural resources to generate electricity using a steam turbine and a generator.