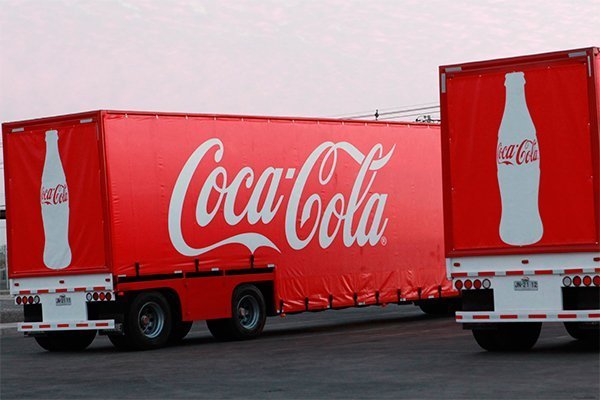 The offer book for about 7% of the property will be open starting today and the award will be made this Friday.

They were active days on the Santiago Stock Exchange. After Inmobiliaria Manquehue became the first stock exchange of the year, one of IPSA's companies will auction a millionaire. It is an auction for order book of 69 million documents of the B series of Embotelladora Andina, which opens today at 2 pm and will be open until Thursday, to be awarded on Friday morning in the national stock market. The transaction is carried out by the brokerage firm Banchile Inversiones.

This value is equivalent to 7.33% of the national bottling plant.

Behind the sale is Coca-Cola Chile, in search for liquidity to "redirect capital", as indicated by the signature of the US father.

In this line, the company says that the change of roles in Andina is similar to what they did last year in Peru with the Lindley Corporation, when they used the proceeds from the sale of shares – Where they got $ 506 million – to invest in their brands and new businesses.

At yesterday's closing price, the sale of the shares would mean $ 184.328 million for Coca-Cola, the equivalent of about $ 275 million.

Naturally, the divestment concentrates the company's B-series roles, with Coca-Cola's shares in Chile S.A. and the Argentine Products and Services for Refreshing Beverages SRL, but they still have their A series.

In December last year, according to the Commission for the Financial Market (CMF), Coca-Cola had 67.9 million Andean-A shares, equivalent to 7.18% of the company.

On possible future plans of sale of securities, from the disposal of the company announcing new transactions, although they emphasize that they are "constantly evaluating" position in bottling plants.