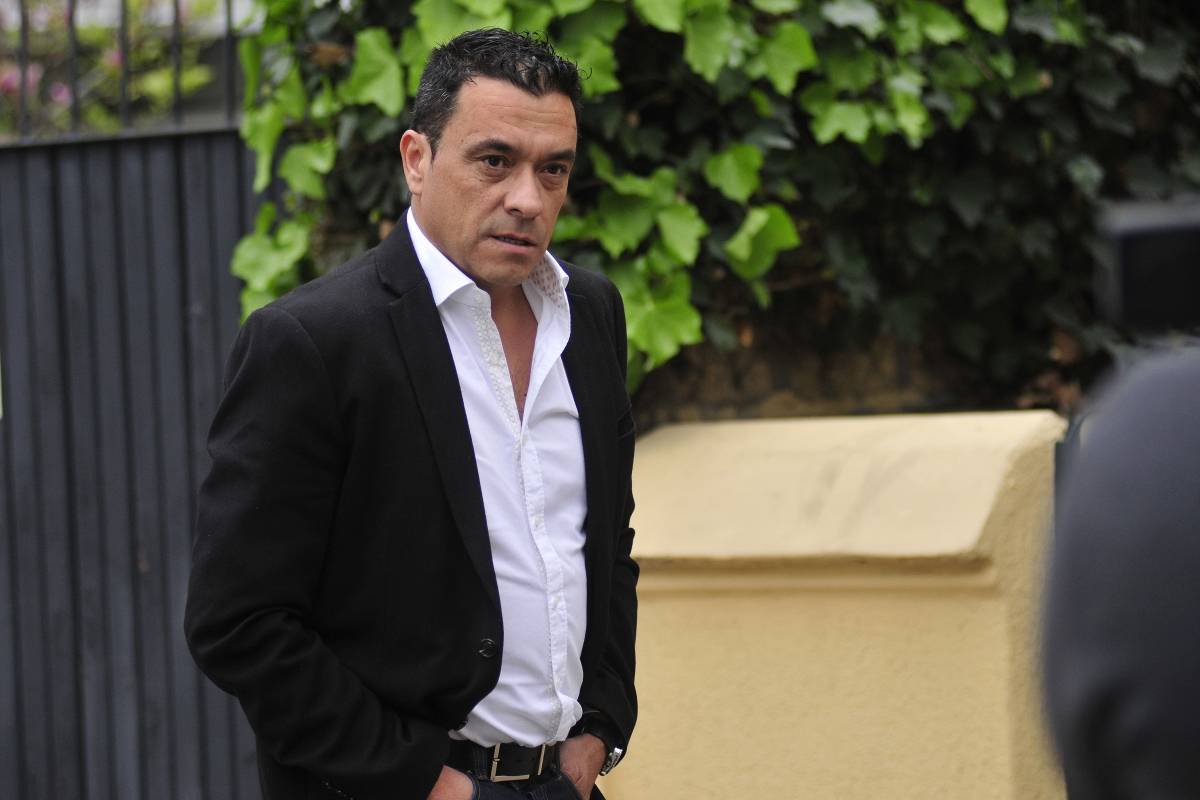 The first match of the Chilean National Team is arriving in South America's Sub 20, which will be broadcast by CDF and will also mark the return of a beloved rapporteur: Claudia Palma.

That's right, the famous announcer will return to the sport a little more than four years after his departure to join the journalist Aldo Schiappacasse in the task of reporting the tournament.

"Now that I'm allowed to go back to my house, I believe I'm living the boy's dream. I've been part of this channel for 12 years, so to remember the games of the national championship, the South American 20 and the tournaments that channel makes me very happy, even more knowing that I will have Aldo by my side, "said Palma-