Christmas Deals: PlayStation Classic for only € 60 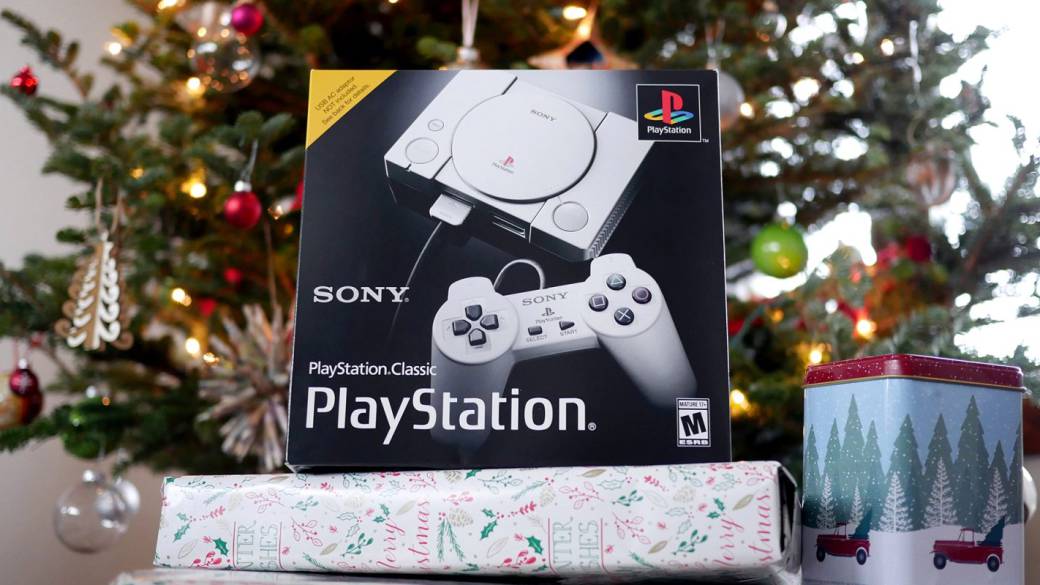 Although in our analysis of the console we got the feeling that it was a missed opportunityof what PS Mini could have had an even larger catalog of games and fixed performance issues and translation presents, today we bring you a to offer by which anyone would be able to forgive such failures.

PS Classic at the best price

The console is available for virtually half-price in Xtralife, where it went from 99 euros by those who went to the market to just over 50:

This number seems to have been reached in record time, perhaps motivated by the low sales figures accumulated by the platform. PlayStation Classic had worse numbers than the NES Classic Mini and SUPER NES Classic Mini in 2018, despite the fact that his rivals have been after him for several years.

In any case, for this hard-to-beat price seems like a golden opportunity to take advantage of this revamped version of the original console, and review and get to know great classics on our HD TVs. Games that would not have been bad to be added, as it was discovered, the 30 extra games that Sony tested and even considered.