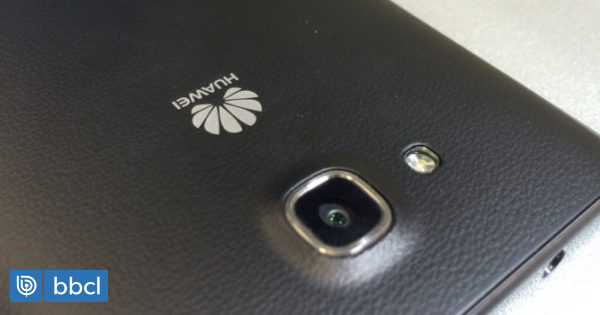 Beijing protested Wednesday over the detention in Canada of the Chinese citizen Meng Wanzhou, the financial director of telecommunications giant Huawei, who faces a request for extradition from the United States, and called for his immediate release.

The arrest of Meng Wanzhou takes place after the US authorities start an investigation into alleged violations of sanctions imposed on Iran by Huawei, which was already under strict control of US intelligence, which consider the Chinese company a threat to national security.

Huawei's board was arrested on Dec. 1 in Vancouver and faces a US extradition request, the Canadian Department of Justice said in a statement.

The ministry did not give more information about this, since there was a petition to prohibit its publication by the arrested party, which is daughter of Huawei founderRen Zhengei, former engineer of the People's Liberation Army of China.

The Wall Street Journal reported in April that US authorities had opened an investigation into Huawei's alleged violations of sanctions imposed on Iran.

The Chinese embassy in Ottawa issued an immediate response, protesting the arrest of the council and calling for his release.

"The Chinese side strongly opposes and strongly protests this type of action that seriously undermines the human rights of the victim," a statement said, calling for it to be "restore personal liberty of Ms. Meng Wanzhou, "the Chinese embassy in Canada said in a statement.

"At the request of the US side, the Canadian side arrested a Chinese citizen who did not violate any US or Canadian law," the embassy continued.

Huawei is one of the largest suppliers of telecommunications equipment and services in the world.

But despite its global success, its business in the United States was limited by concern that it could weaken local competitors and that its cell phones and network equipment, widely used in other countries, could provide Beijing with avenues. for espionage.

In the summer, Australia also banned Huawei from providing 5G technology to networks in the country fears of espionage. New Zealand did the same in November but said it was a technology issue.

The Canadian newspaper Globe and Mail reported that US lawmakers have warned the Canadian government that Huawei is a serious cyber security risk.

Despite being virtually excluded from the US market, Huawei outperformed Apple in the second quarter to become the second-largest smartphone maker in the world and has Samsung, the market leader, target.