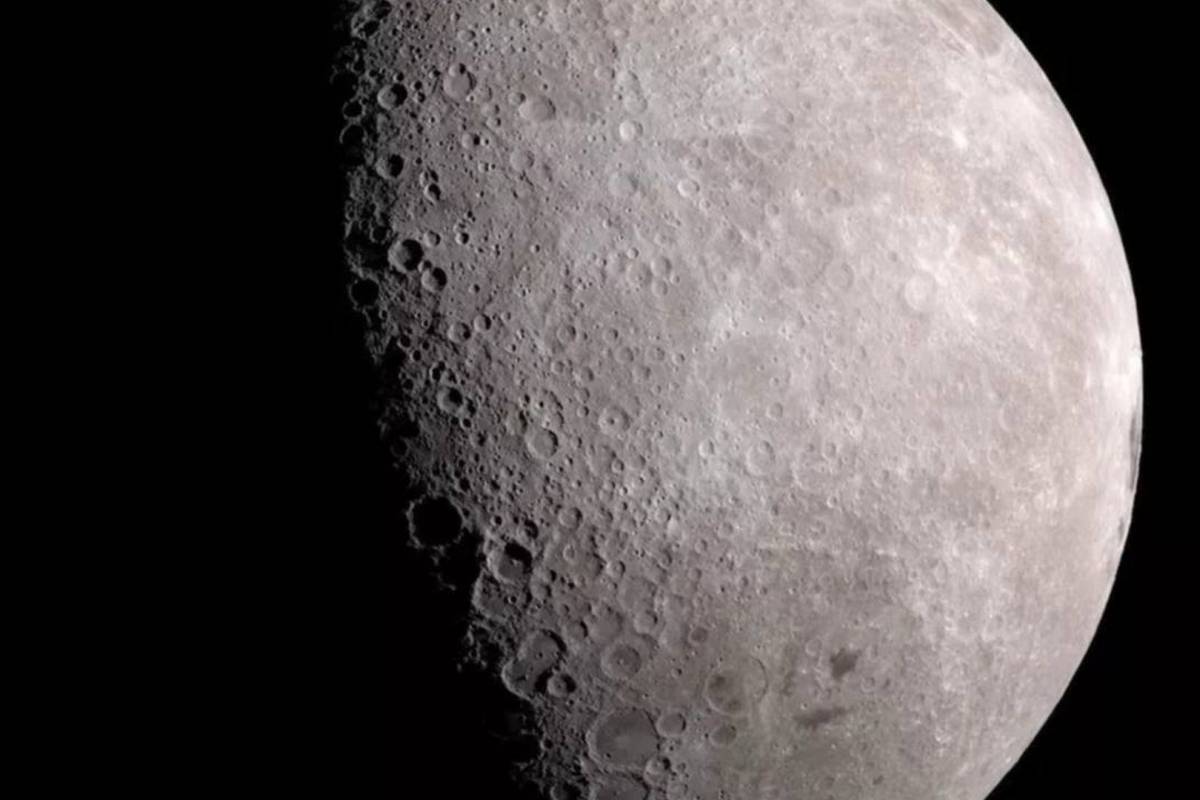 They sent the Chang & 4; and 4 spacecraft with a historic moon landing planned for early January.

On December 7, an important event occurred when the Chinese probe Chang & # 39; and 4 took off from Earth and have the historic mission to land for the first time on the hidden side of the Moon.

The probe is expected Chang & # 39; and 4 (named after a moon-dwelling goddess according to Chinese mythology) makes its lunar landing in the early days of next January, where it would reach the Aitken basin to capture surface images and collect soil samples. 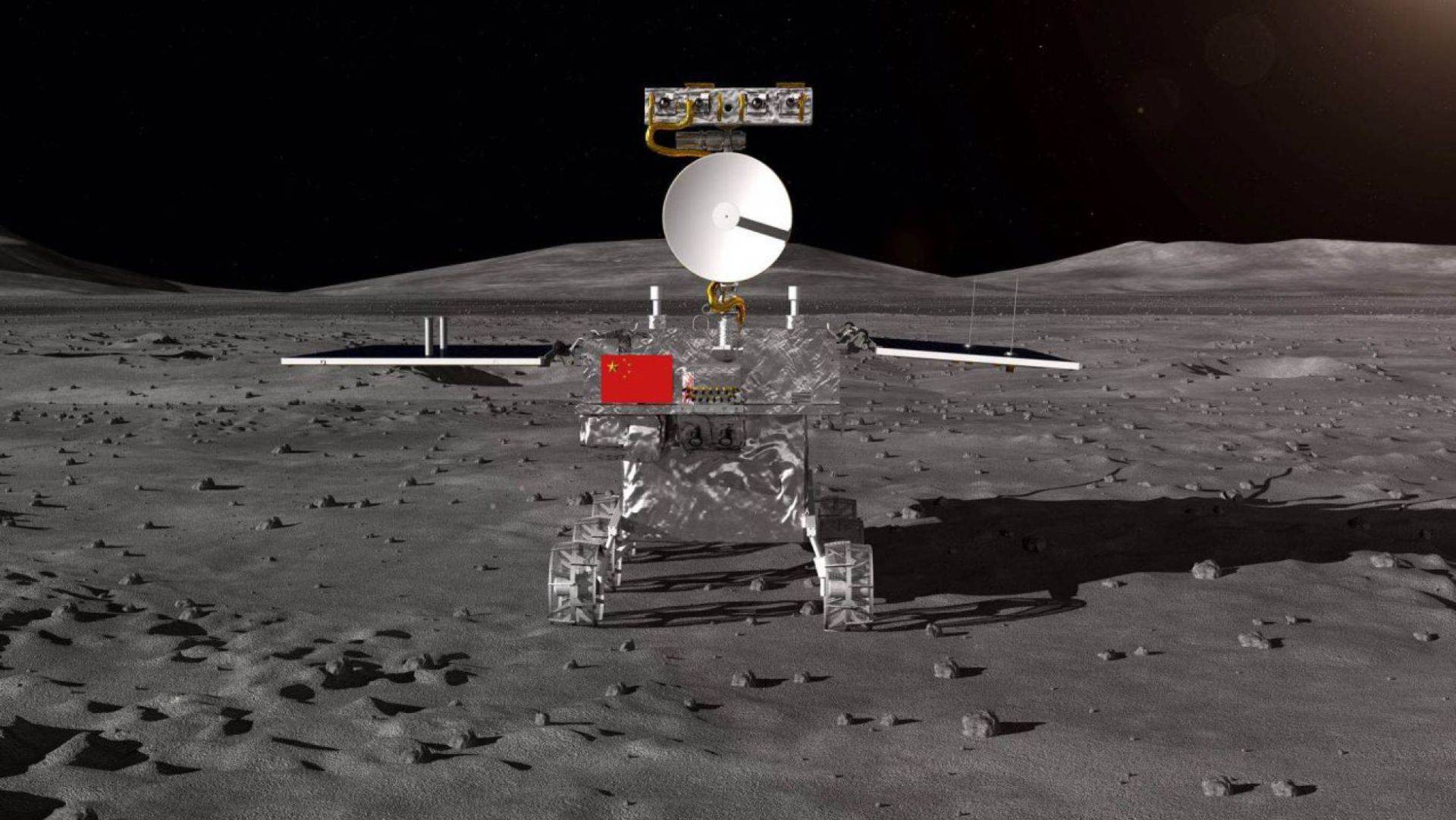 The launch was made with an unmanned Long March 3B rocket from the Xichang launch center which you can see in the video below:

Watch the video that shows China # ChangE4 The lunar probe decoded on Saturday local time, which should explore the other side of the moon. (Video: CCTV News) pic.twitter.com/QZc9DV1Mua

The mission will seek to find information to understand events after the Big Bang, and try to grow plants in low-gravity environments and study the interaction between solar winds and the surface of the Moon, among other experiments.

Therefore, we will be attentive to see how this historical and complicated mission planned by China evolves, which a few years ago was unthinkable due to technological issues.