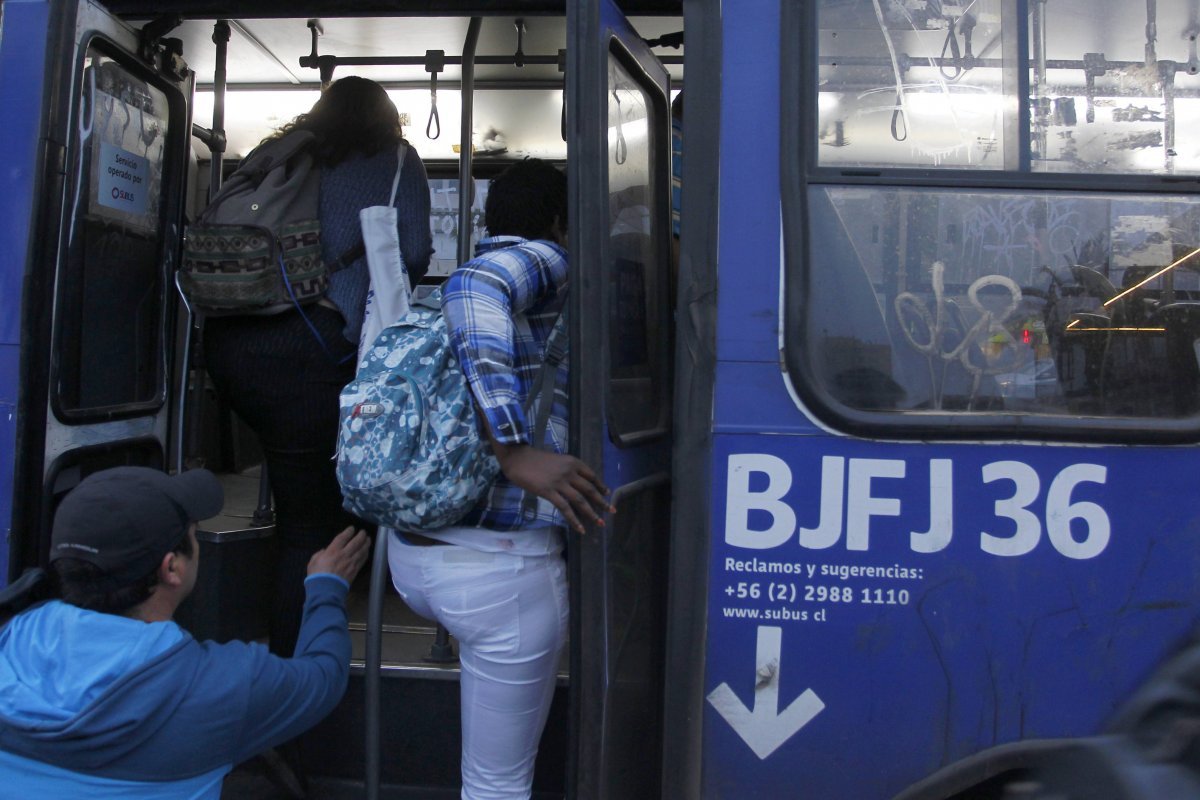 A cross-cutting rejection of behaviors historically considered part of the national idiosyncrasy associated with the concept of "winner" or "winner", showed the 2018 version of the National Transparency Study conducted by the Transparency Council.

Although according to the CPLT, a more detailed analysis of the numbers allows us to identify an increase in the tolerance to this type of attitude when realizing that the situation harms a third party, versus an increase in criticism if the impact is considered personal and economic.

On average, 83% of those consulted for this research disapprove of a series of situations linked to a "winning" attitude and only 2% show their approval. "Numbers that would show that the Chilean winner would fall back," said Council President Marcelo Drago.

"Here we are facing bad practices that we can face in our daily lives that we find important to bring to light. The rejection of a winning attitude that we perceive in another is questionable and we see that every time they are generating a greater rejection on the part of Chileans and Chileans "But it also identifies that if the action affects you personally, the idea of ​​the" first self "seems to be enforced, particularly if there is economic damage," Drago said.

In addition, the study shows that the intention to report one of the situations raised also increased. While 66% would accuse the price increase of a product above the normal price, 43% said they would accuse those who did not pay for the micro.

"In the past many situations associated with lack of transparency and rightly bad practices were normal, and today are absolutely unthinkable," Drago said. However, the study shows that levels of acceptance of "winning" attitudes increase among those under 40 years of age, compared to older adults, which show a widespread rejection of this type of action.

In this sense, 72% of young people reject the "pituto" and 69% are dissatisfied with the fact that others do not pay for public transport, while 86% of people over 61 criticize those who get what they want. one contact and 82% who question whether someone does not pay their ticket on the bus.

On the contrary, the numbers are different if young people perceive that the outcome of the "winner" action affects them personally, as is the case of "skipping the queue" or charging more for a product or service in which the acceptance percentages are similar to the rest of the population.

There is also more opposition to "winner" behavior in the case of women above men, except for non-payment of the micro, where gender differences are minimal, since 75% of male respondents rejected this action and 76% of interviewed criticized.

According to the territory, data from the National Survey 2018 showed that the tolerance to avoidance in the case of public transport is greater in the Metropolitan Region than in the rest of the country, with 69%, against 80% of the average rejection in the rest. of the regions.