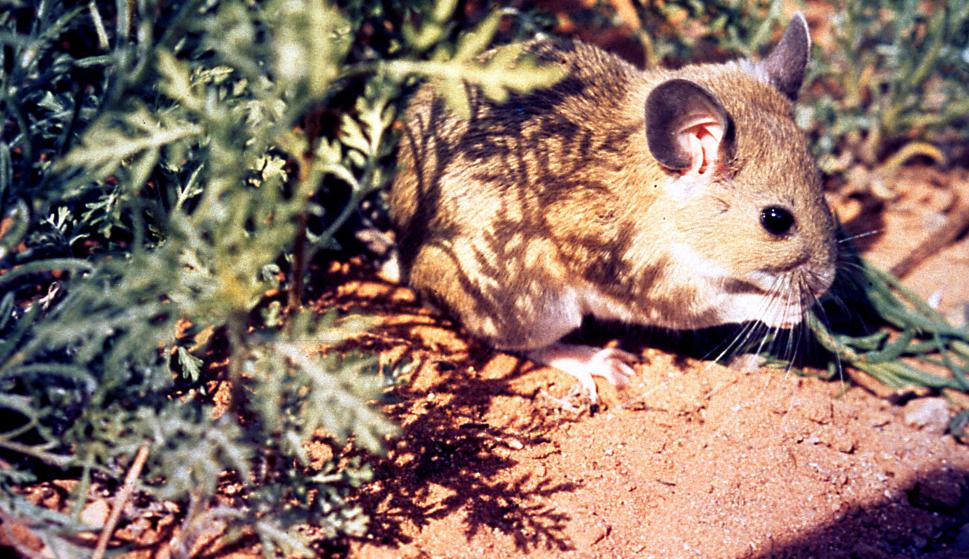 This finding may also be applied to humans, said María Inés Barría, a microbiologist and coordinator of this research, who began in 2014 and whose first findings were published on Thursday in the journal Science Translational Medicine.

The hanta virus is an infection that transmits rodents to people and the subtype of the Andes, which affects the area of ​​Chilean and Argentine Patagonia, is the only one that has shown that it can also spread among people.

Andean hantavirus infection results in an extremely dangerous condition known as hantavirus cardiopulmonary syndrome (SCHP), which can cause fever, headache, low blood pressure, and heart and lung failure, and is a major concern due to its high mortality rates.

The results of the investigation showed that antibodies from human survivors protected the animals from suffering SCPH, even when they were administered after hantavirus infection in the Andes.

This suggests that they could be used as a preventive post-exposure treatment for a disease that currently has no cure options, according to the research.

"Until now there is no specific treatment for this infection, the only thing the doctor can do is an ICU support treatment," Barría said.

The groups most vulnerable to this infection are people living in rural areas or working in agricultural or forestry areas and have a higher incidence in young men.

The research work method was to isolate antibodies from 27 patients who survived the Andes hantavirus or who presented a milder symptomatology.

The next step was to inject hamsters with a lethal dose of the virus and then give them the human antibodies, and in all of them the SCPH was prevented and they survived.

"The hamsters were used because it is the model that most closely resembles the symptomatology and pathology of humans," explained Barría.

At the moment, the University of Concepción is also developing a dose that is suitable for people and is thus able to test in a clinical trial the effects of these isolated antibodies that have been so successful in rodents.

In addition, once proven that the method prevents the development of SCPH, once infected by the Andes hantavirus, scientists want to study in mice if it also works to prevent the infection of this virus.

"Our idea is to test it also as prophylactic with animals, to administer a dose before infection, to increase the spectrum of action of these antibodies," added Barría, who hopes that with this finding can be developed a substance that prevents infection.

The specialist said it could serve as a "short-term vaccine," because by the antibody feature "people would be protected for a short time."

"Even if the protection lasted three weeks or even two months, it would also be useful for groups at risk: forestry workers, agricultural workers, tourists who went to Patagonia or even to face a large outbreak of hanta," he added.

The researcher also specified that this finding could be the cure for other types of hanta present in Europe and Asia.

"The problem is not the technology, the desire or the ideas, but the funding we need to know to what extent this research can go," concluded Barría.