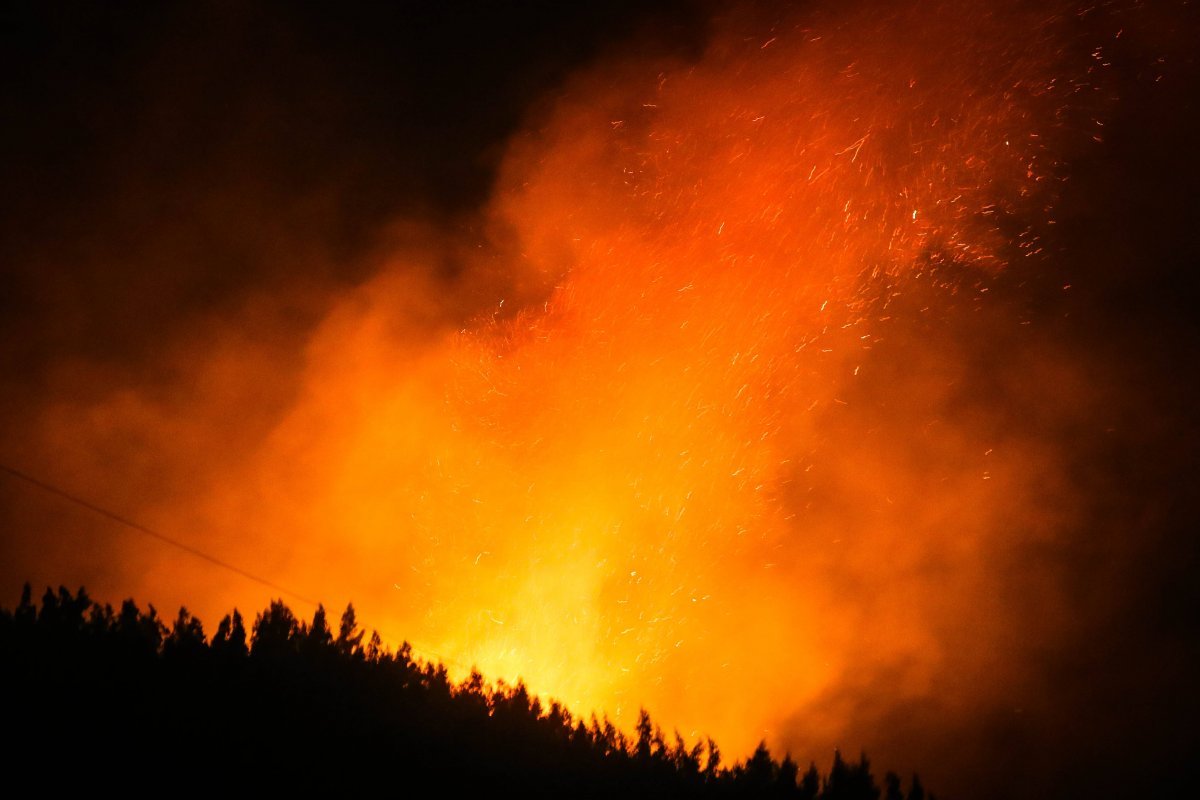 Whether due to the effects of climate change or an occasional phenomenon, forest fires burn flares in areas of Chile where in the past it was very strange.

The region of Aysén is an example. The mega fire in the commune of Colonia Sur, in Cochranes, mobilized with all his force firemen, personnel of the Conaf, brigadistas and the Army. That's because yesterday afternoon, Conaf reported that the fire remained active, with high intensity and rapid spread.

The balance up to Sunday night was 9,408 hectares destroyed by fire at Cochrane, which added to the forest fire at Bahia Mansa, Chile Chico, with 202 hectares damaged, and also remained active with medium intensity.

The numbers make it impossible to look at the half-full glass in Aysén: while in the summer period of last year 50.92 hectares were burned in the region, today there are more than 9,967. That is, in the hot period of 2018-2019, 195 times more land was burned than last year. 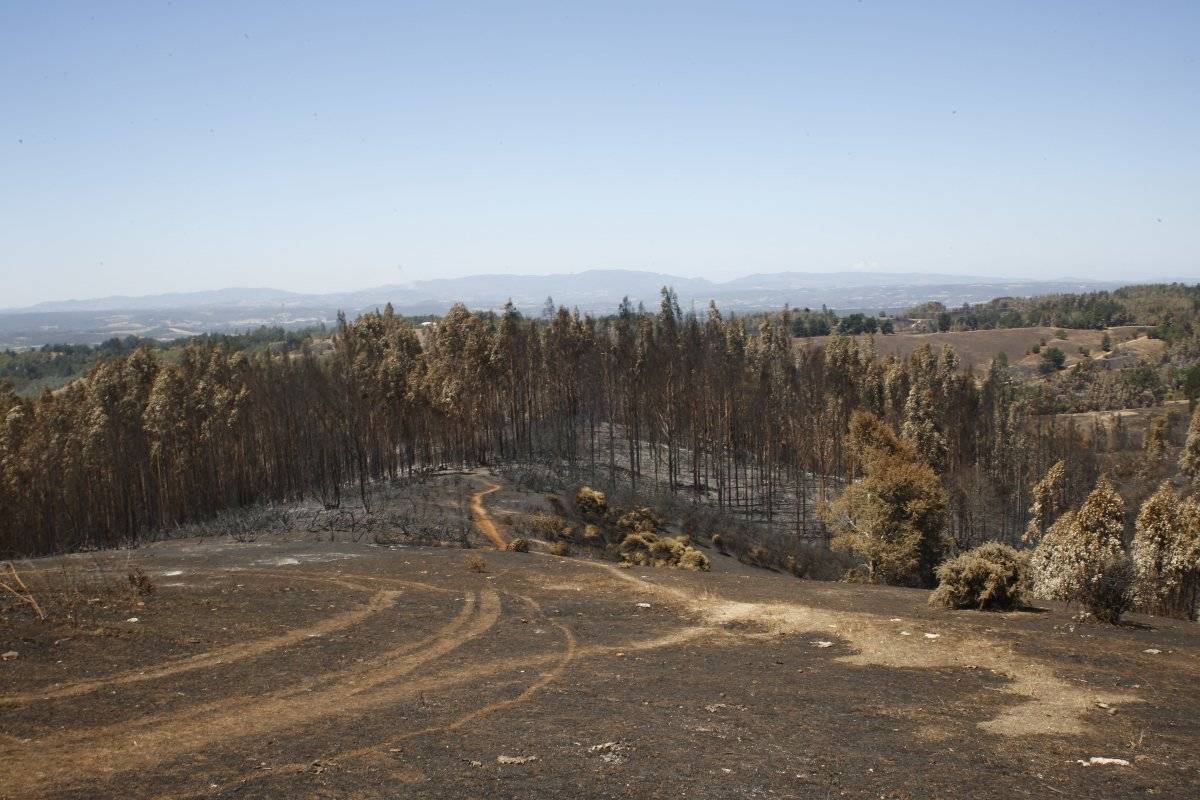 Meanwhile, the sad national balance so far is 41,253 hectares burned, with the Araucanía region being the most affected, with 15,500 hectares sprayed under fire. For this reason, and even without reaching the middle of February, forest fires in Chile yielded 46% more unused land than in the previous period.

A lot of it has to do with the weather. The four main cities of Aysén marked in 2019 the historical record of maximum temperature, all in February: Puerto Aysén and Balmaceda, with 35.3º; Cochrane, with 36.1º; and Coyhaique, with 35.7º.