Children now reach bone maturity sooner (the failure may be of the synthetic hormones & # 39;) 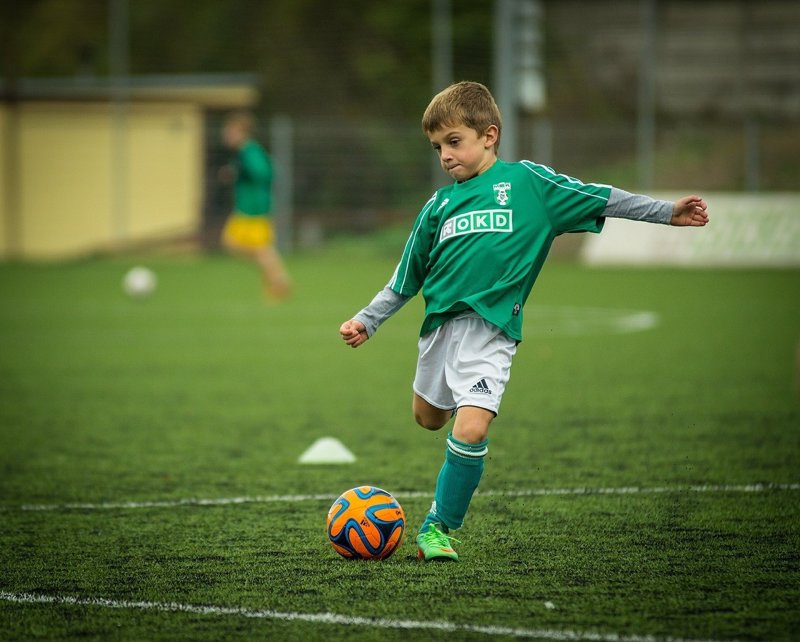 The bones of children born in the late twentieth and early twenty-first century reach maturity in the early stages: almost 10 months in girls and 7 months in boys, according to a new study by the University Medical School. of Missouri (United States), which was published in the journal "Clinical Orthopedics and Related Research".

"Our findings show that there is a new" normal "at the time when the skeletons of children reach full maturity," says Dana Duren, director of Orthopedic Research at the Thompson Laboratory of Regenerative Orthopedics.

The research team, led by Duren, evaluated radiographs of more than 1,000 children born between 1915 and 2006. The researchers evaluated X-rays of the bones of the hands and wrists to determine the exact time of the beginning and end of a process. called epiphyseal fusion.

"We focus on this factor because it demonstrates the end of bone growth." It begins when the growth plate, which is cartilage at the end of the bone, begins to attach the epiphysis, or the bone plug, to the long bone through small calcifications. Eventually, the growth plate calcifies and completely adheres, or fuses, with the long bone. When the fusion is complete, so does the growth of that bone, "explains Duren.

Those responsible for the study used radiographs collected in the Fels Longitudinal Study, which is the only human growth and development survey of a century, to track when the fusion began and when it was completed in children born since 1915. The results showed that skeletons of children born in the 1990s are nearing the end of fusion, and therefore skeletal maturity, faster than children born in the 1930s.

These findings directly affect the timing of clinical care for certain pediatric orthopedic conditions, such as differences in leg length, scoliosis, and the time when growth hormone is used. "Timing for treatment of these conditions is a critical component of a good outcome." What this research shows us is that doctors should start looking for the onset of epiphyseal fusion sooner than they thought, "explains another researcher, Mel Boeyer.

The study does not address what may be the cause of this phenomenon; however, Duren and many of his colleagues think that an increase in exposure to environmental hormones (chemicals that enter the body and mimic hormones) and xenoestrogens (compounds designed to act as other estrogens) could be a contributing factor.

Seven years ago, scientists at the University of Granada (UGR) found that pregnant women living in large cities are more likely to have a child of larger size and weight than those living in rural areas due to increased exposure to xenoestrogens . In addition, other investigations have concluded that there is also an association between these compounds and the low semen quality.