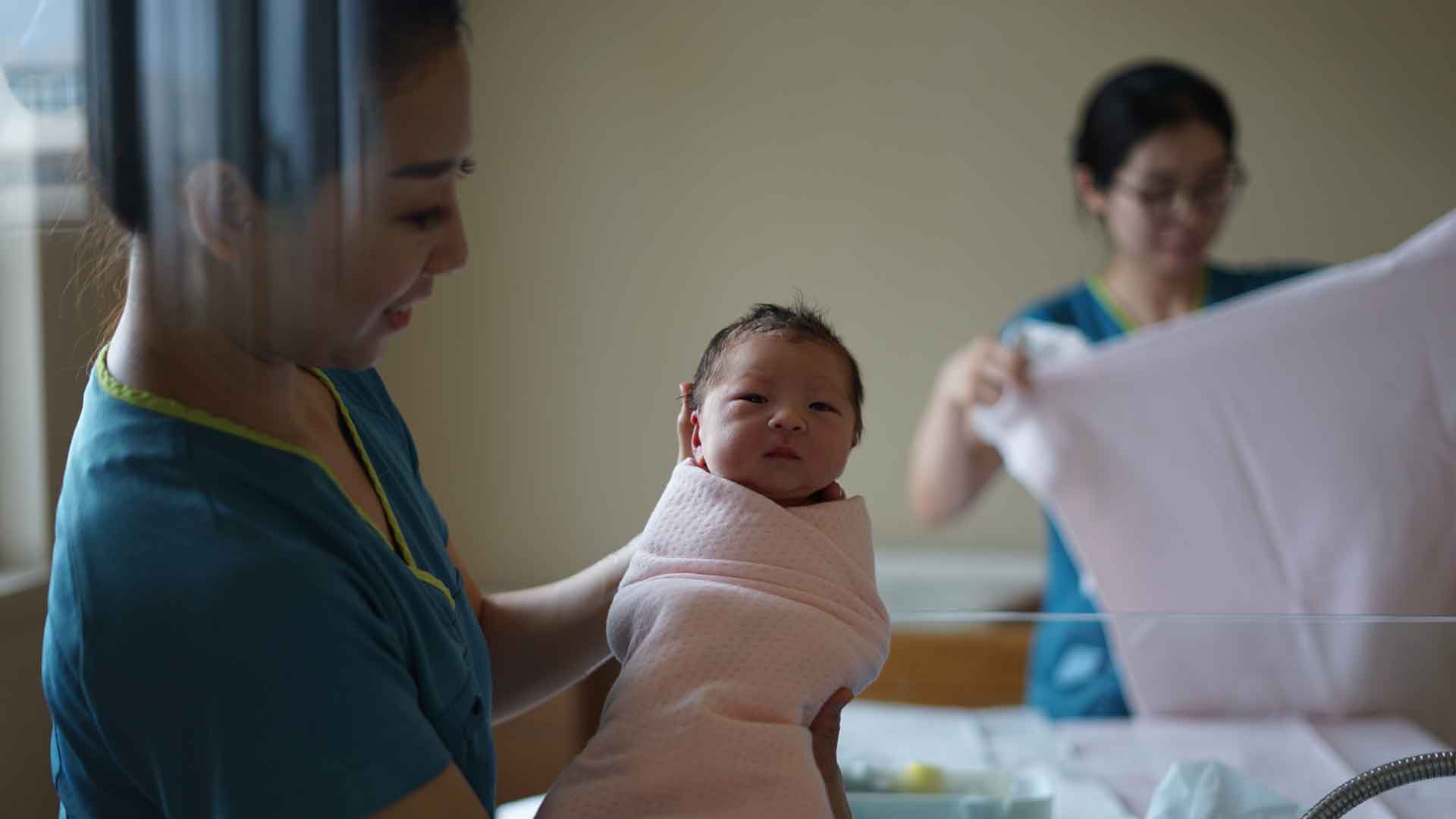 – The child left great lessons for his parents

– Everyone will be dressed as superheroes at his funeral, but he was a real life hero

– Cancer was discovered in terminal stage

A British boy with terminal cancer was able to find his newborn sister thanks to his desire and effort not to leave before seeing her and taking her. Having the baby in his arms gave him strength during his serious illness, but she finally died on Christmas Eve.

His family lived a bittersweet Christmas because, although they were happy that meeting their sister exceeded all medical prognosis, their little warrior left this world at the age of nine.

Of course, before leaving, he ordered something difficult to accomplish in such a sad case as this. He asked his parents not to cry for more than 20 minutes. He told them that he no longer wanted to cry because they had to take care of their brothers.

Bailey Cooper battled the disease for 15 months and was determined to find his little sister.

His mother Rachel gave birth in November and Bailey was the one who chose the name the day before he died. Millie called her.

Little Bailey managed to take a tender picture of the family baby in his arms.

His mother told the New York Post that they did not think he would last so long, but "I was determined to find Millie … He hugged her and did everything an older brother would do, changed it, bathed her and sang for her".

His father Lee Cooper said the doctors said he would leave before Millie was born, but he did not leave.

"But the moment he met her, he began to diminish (his strength)."

This little boy fought terminal cancer long enough to meet and name his newborn baby sister and told his devastated parents: “You’re only allowed to cry for 20 minutes.”https://t.co/HLW490kFAi pic.twitter.com/UGG6RmXWqN

Although the family knew that the little one would certainly not survive Christmas, he encouraged him to write a list of gifts. But his parents noticed that he asked for gifts for his 6-year-old brother, Riley. The child's parents said they would buy the presents, but realized they were things he would never play with and that he had chosen everything for his little brother to play.

His father did not forget how his son had a great sense of humor and made those who were close to him laugh despite the intense pain he was suffering.

Bailey also planned her funeral and asked that all the guests be dressed as superheroes.

When her grandmother told her that she wanted to leave for him, she replied, "She's a selfish grandmother. You have grandchildren you have to take care of."

After he was taken to the asylum on December 22, his family would gather around his bed every day to read stories and accompany him.

"The moment we told him" Stop, "he breathed his last breath and a tear rolled down his cheek. He left in peace."

Bailey's cancer was discovered in stage 3, which means he was very advanced. The doctors were treating him with chemotherapy, but by 2017 he had remission.

They erroneously excised the healthy kidney from a child with cancer