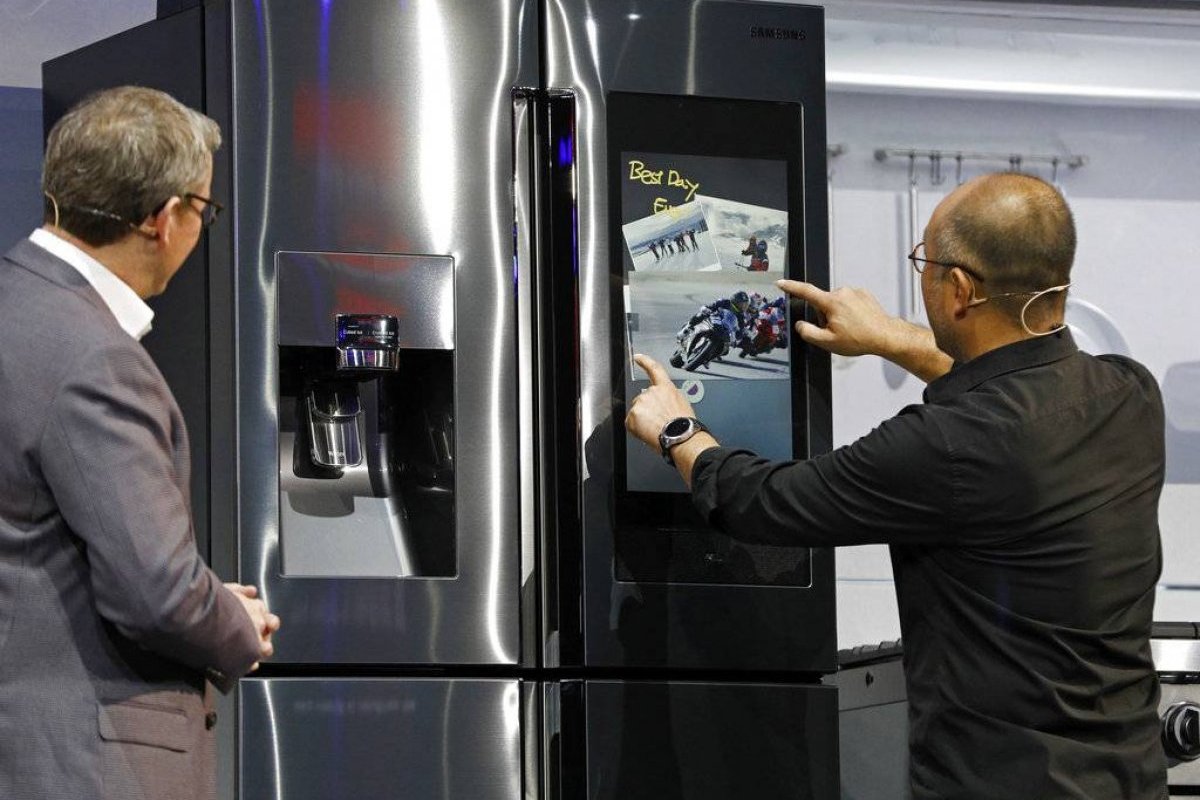 One of the pillars of the presentations of large companies has been the fifth generation of wireless technology. Known simply as 5GAside from being another step in smartphone connectivity, it will also help in the development of new advancements, such as non-driver vehicles.

Innovation and communication companies are betting that 5G plays a fundamental role in the interaction of users with their daily objects. In this line, during CES 2019 in Las Vegas, televisions and equipment equipped with this technology were presented.

In addition, intelligent vehicles, which do not need drivers, work with artificial intelligence and will be connected to 5G. In this way, users can receive information about the route in an efficient and immediate way.

For example, with the arrival of this new technology, expected to be operational in the next few months in the United States, the speed of data download to watch high-definition smart TV movies can be up to 20 times faster.

The bet of the companies

During Samsung's presentation, the company's CEO, HS Kim, explained the importance for the company to achieve full connectivity. "By 2019, we will take things to the next level, and we will leverage our industry leadership to make our connected-life vision a reality.

In turn, Intel also announced that it will continue working during 2019 to expand the capacity of the 5G network and announced the increase of the investment of ten years in infrastructure with the presentation of a new system in Chip. "The next era of computing requires innovation on a completely different level: one that encompasses the entire ecosystem and encompasses all facets of computing, connectivity, and more … Let's not settle for anything less," said CEO Gregory Bryant.

The Ford auto company announced on Monday that all of its new vehicles will be equipped with the technology to "talk" and "listen" to other vehicles connected through 5G.

In the global race to arrive as soon as possible 5G technology has a strong competitor, China. The Asian giant proposed to be the pioneer and leader of this technology that has already been tested in some cities such as Beijing and Chengdu, in the latter was presented last Saturday "the first subway station equipped with 5G." Thanks to the implementation of this new technology, users of the Taipingyuan station will be able to obtain a better signal distribution and better coverage.

The Chinese government, with the help of China Mobile, the country's largest telephone operator, hopes to lead the next process of modernizing global networks.