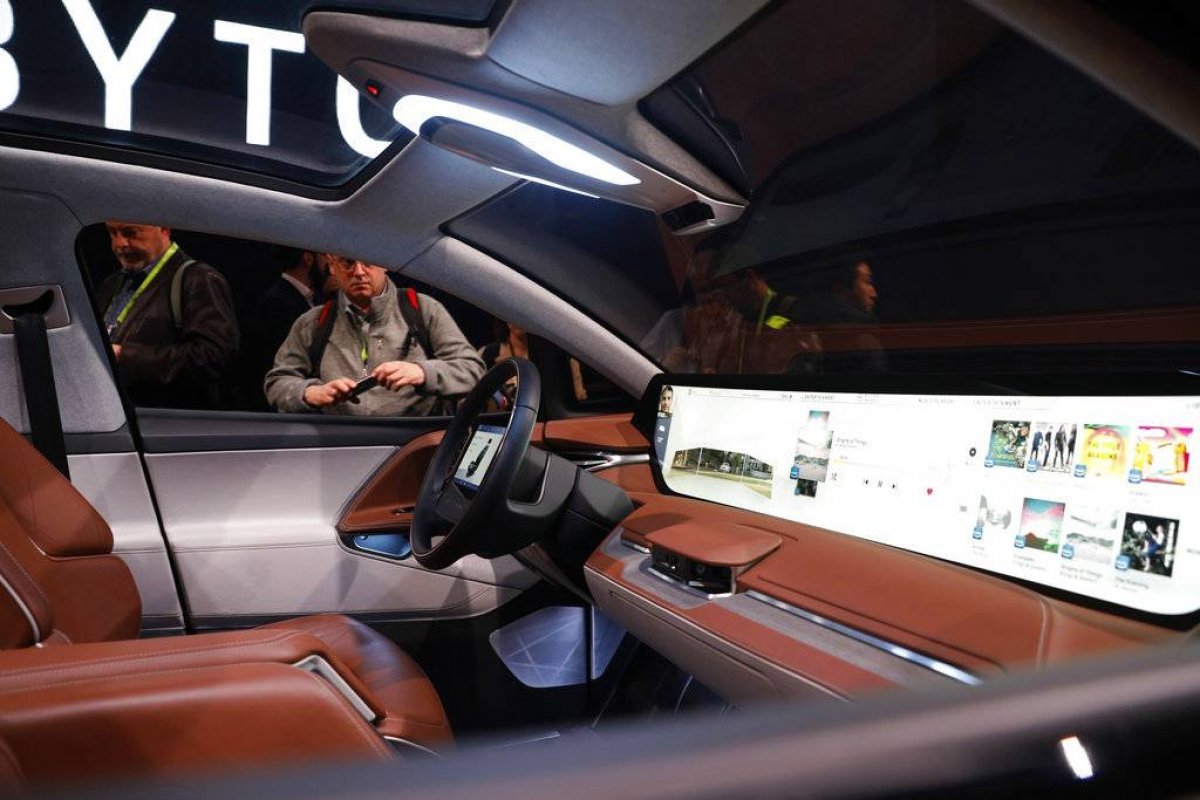 In the winter chill of the Las Vegas Nevada desert, the lights of exorbitant hotels light up the city that will be the epicenter of innovation for three days.

Between January 8 and 11, Sin City will host the Consumer Electronics Show (CES), an event that brings together thousands of exhibitors, from the giant Google, Samsung, Intel or LG, to small entrepreneurs looking to become a name in the dynamic world of technology.

For the 2019 version of the event, which expects to have more than 100,000 visitors, it is expected that the presentation of friendly robots, prototypes of flying cars for the masses, better-resolution televisions and Google and Amazon virtual assistants will be the highlights of the world innovation gala.

Vehicles in the sky?

As in the Supersonic, the possibility that the cars are in the sky, not the street, is approaching.

NFT is the name of one of the companies that will present their prototype of flying cars at CES. The co-founders of this company, Maki and Guy Kaplinsky, intend to create a low-cost product that can be competitive in the market.

Another product that will have special attention will be the televisions. According to FayerWayer, one of the great presentations for this version of CES would be the folding models of flat screens.

The product would be ready to be marketed and thus fully enter to upgrade the smart TV market. In addition, large companies are expected to make advances in 8k technology.

Despite notable advances in the field of television, the numbers indicate that the 2o19 will be smart participants.

According to data from the Consumer Technology Association, it is expected that in the United States about 37 million Amazon Echoes, Google Homes and other smart speakers will be sold. This represents an increase of 5% over the previous year.

These devices, which respond to the user's voice, can be synchronized with other "smart" appliances and create a cooperative network.

In Chile, the handsets are sold at prices close to 150 thousand pesos.

As tourists stroll through Las Vegas Boulevard with the sole concern of finding a machine to waste their dollars, the event is set at the city's Convention Center to set the pace in technology and innovation.