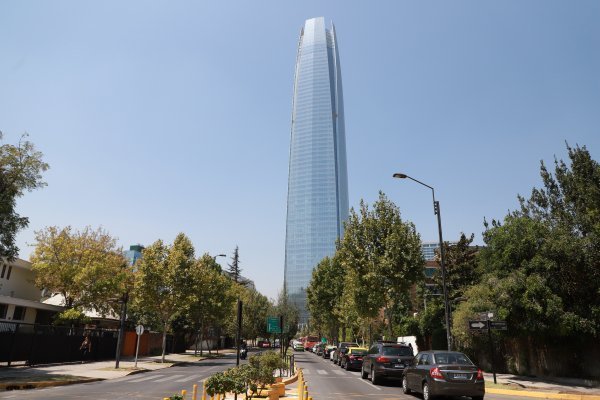 The transaction, which had an AA + risk rating granted by the Feller-Rate and Humphreys, was executed through two series of securities:

The previous weight that Cencosud Shopping would do before opening the capital was complete. The retail company entered the market and issued a UF 10 million bonus (about $ 400 million).

The transaction, carried out by Santander Corredores de Bolsa Ltda and Scotiabank Chile, marked the mark of being the largest issue so far this year.

The transaction, which had an AA + risk rating granted by Feller-Rate and Humphreys, was executed through two series of bonds:

"The A Series was placed at the lowest index in history for a 10-year corporate bond issue in the Chilean capital market, setting a milestone for the company," the Cencosud subsidiary said in a statement.

AFP, Mutual Funds and Insurers were the investors that had the largest number of papers.

The idea is that the proceeds of the operation strengthen the company's financial position before its debut, since it will be more accessible if it opens in the stock market once the company is already financed with debt.