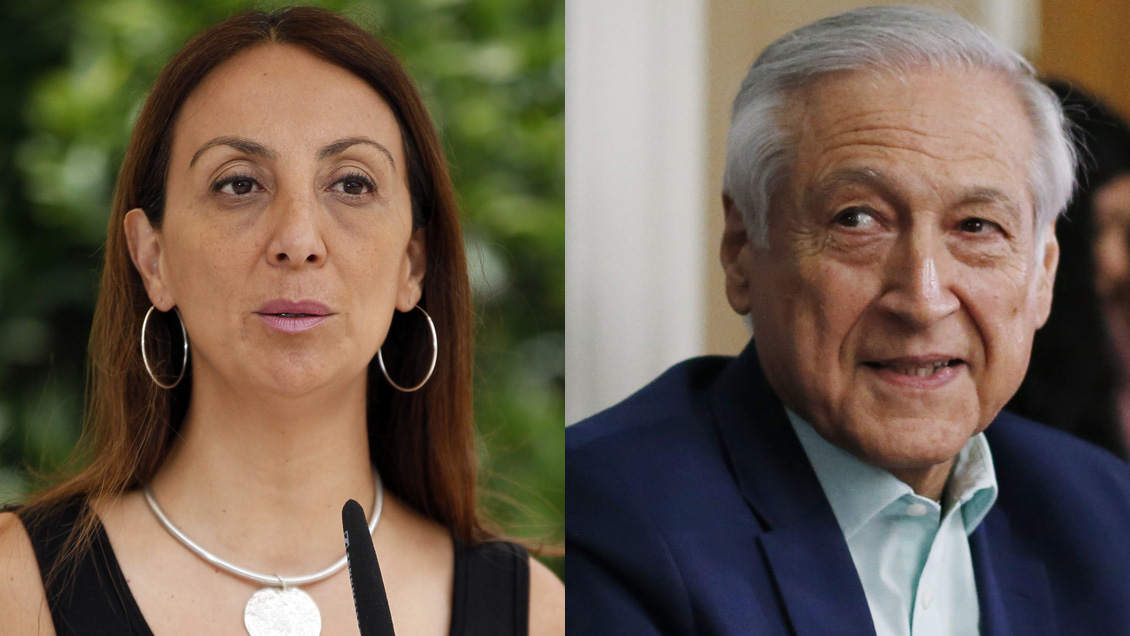 The Minister Secretary General of the Government, Cecilia Pérez, repudiated former Chancellor Heraldo Muñoz for sharing an unpleasant caricature about her.

The image, cartoonist's work Govar, was published by the helmsman PPD in his account on Twitter over the weekend, and exaggerates the physical characteristics of the face of the spokesman and is accompanied by a phrase allusive to former President Michelle Bachelet.

Perez whipped the design and criticized Muñoz, comparing this "there are democratic leaders who prefer dialogue, that we prefer the debate of ideas, frankly, towards the country, and others, probably due to electoral ambitions, who renounce dialogue and prefer cartoons"

"This is not how President Sebastián Piñera calls us, we do not like cartoons, bad cartoons, mockery, I do not like it when you want to denigrate anyone.and therefore the call to respect each other, "he said.

The work was also rejected by the Minister of Women, Isabel Plá, who replied to the former chancellor that "ideas are confronted with ideas, not cartoons that degrade debate."

I have the best opinion of you as former chancellor and politician. I am surprised by this disrespectful way of referring to the Minister @segegob, @ ceciperez1. Ideas are confronted with ideas, not with caricatures that degrade the debate.

Artero and unjustified attack of former chancellor @HeraldoMunoz to the government spokesman @ ceciperez1. He has forgotten all diplomacy by resorting to an offensive caricature that only seeks to smear and, by chance, overshadows the political debate. That he offers an excuse is the least he should do. pic.twitter.com/2B8tbX4jKP

Do women's advocates have political colors? Silence of the left for this attack of the most grumpy people who have memory of a figure of the height of @HeraldoMunoz
Condemn sirs, do not politically calculate a terrible offense @ ceciperez1 pic.twitter.com/DHSPcVI9Gu