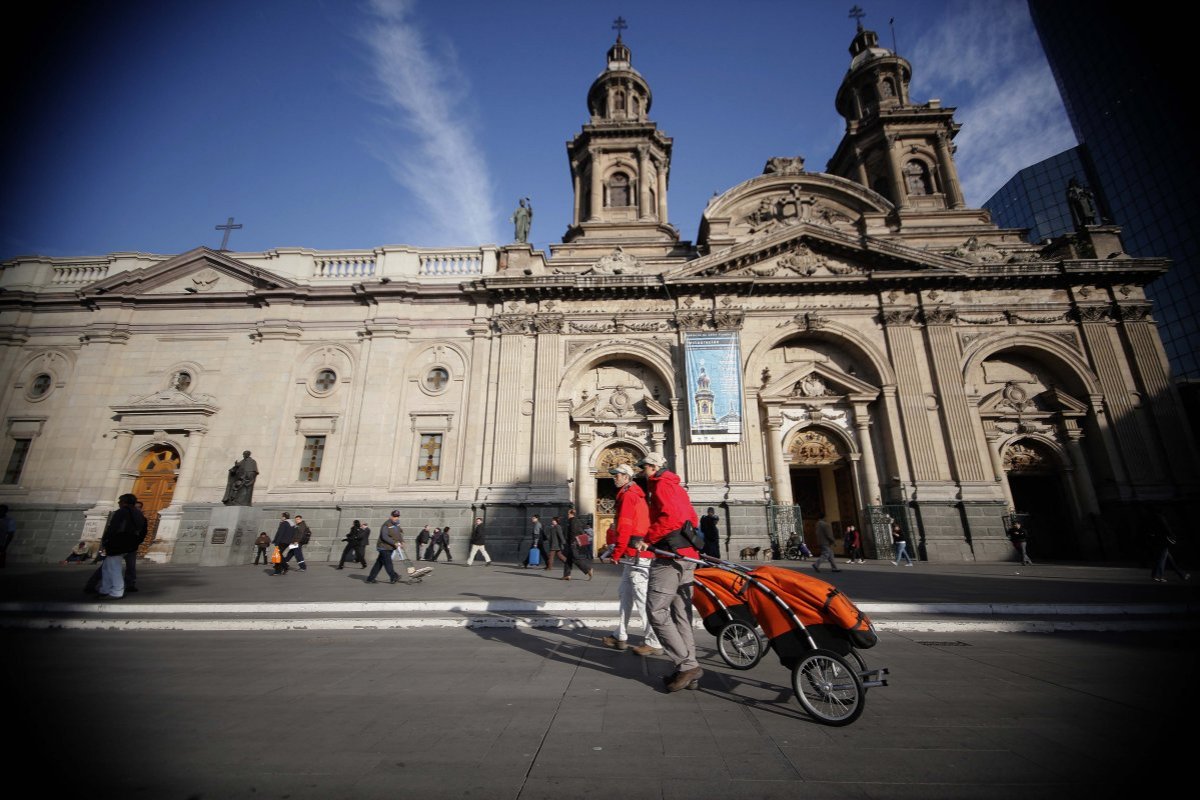 The Center for Public Studies announced this morning the results of a survey on "Religion in Chile," held between October and November this year.

The survey showed, among other results, the sustained decline that people who consider themselves Catholic had. According to the CEP, Catholics reached 73% in June 1998, twenty years later the number reaches only 55%, according to La Tercera.

The results presented by the institution show that the strongest drop began 10 years ago, when Catholics reached 69%.

In the research, it was also reported that those who considered themselves evangelical did not suffer great variations. In 1998 the figure was 14%, in 2008, 17% and in the last year, 16%.