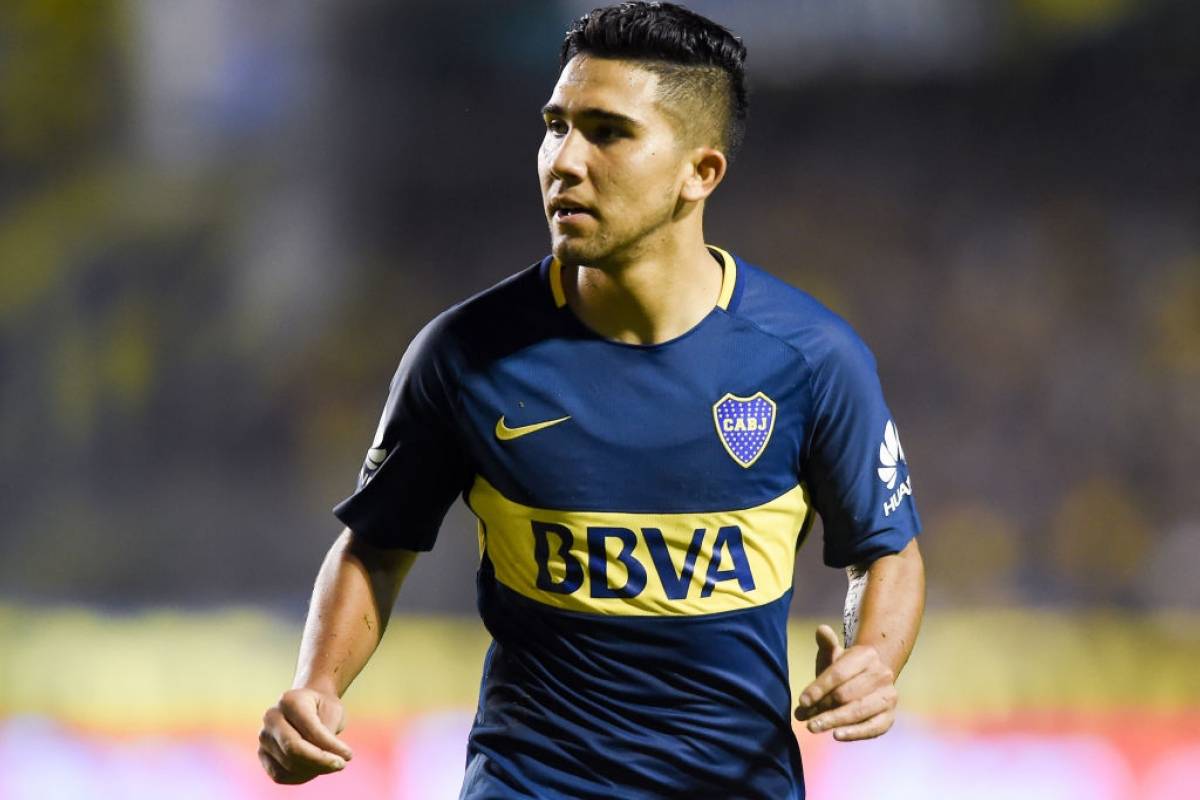 University of Chile He works quickly to be part of his team for 2019, with the idea of ​​having the team set before the preseason that begins in January. Azul Azul's leadership promised the coach Frank Kudelka which would have all the reinforcements in the return of the holidays, and for that, the President himself Carlos Heller traveled to Argentina to close negotiations with possible foreign contracting of U 2019.

After the sports management negotiated in Chile and by telephone with several clubs, the helmsman of the concessionaire that manages the Blues decided to travel with his account to define details and conditions of the transfers. For this, Heller came directly to Buenos Aires to negotiate with Avellaneda and Boca Juniors Race; and after that he plans to travel to Cordoba to close the negotiations for the footballers of the workshops.

Thinking about the strategy of seeking to buy percentages of the passes, and secondly, to try to borrow from the players, the head of the university will try to obtain the assignments of the transandinos players. Gustavo Bou and Sergio Vittor with the painting of the Academy; and the same formula will be applied in the case of Emanuel "Bebelo" Reynoso with the xeneize box.

On the other hand, and after finishing the last conversations in the Argentine capital, Heller will travel to Córdoba to define the possible transactions of the former directors of Kudelka in workshops. After a first meeting with the leadership of Grupo Pachuca in Santiago, the idea of ​​the president of Azul Azul is to close the arrival of the Cordovan defender Carlos Quintana, who is not playing on the tee and was asked exclusively by the DT.

In addition to the central defender, the U leader will also do the latest polls The Argentines Sebastián Palacios -ex Workshops and today in Pachuca of Mexico- and Aldo Araujo, who did not add many minutes to the old Kudelka team, since the current U coach left the trans-Andean team.

Whereas Kudelka has already spoken personally to all the players mentioned, and that U's sporting leadership has already negotiated, the last word will be Heller; especially after the Blue Blue Board meeting on Wednesday at CDA, which will be critical to campus university decisions in 2019.