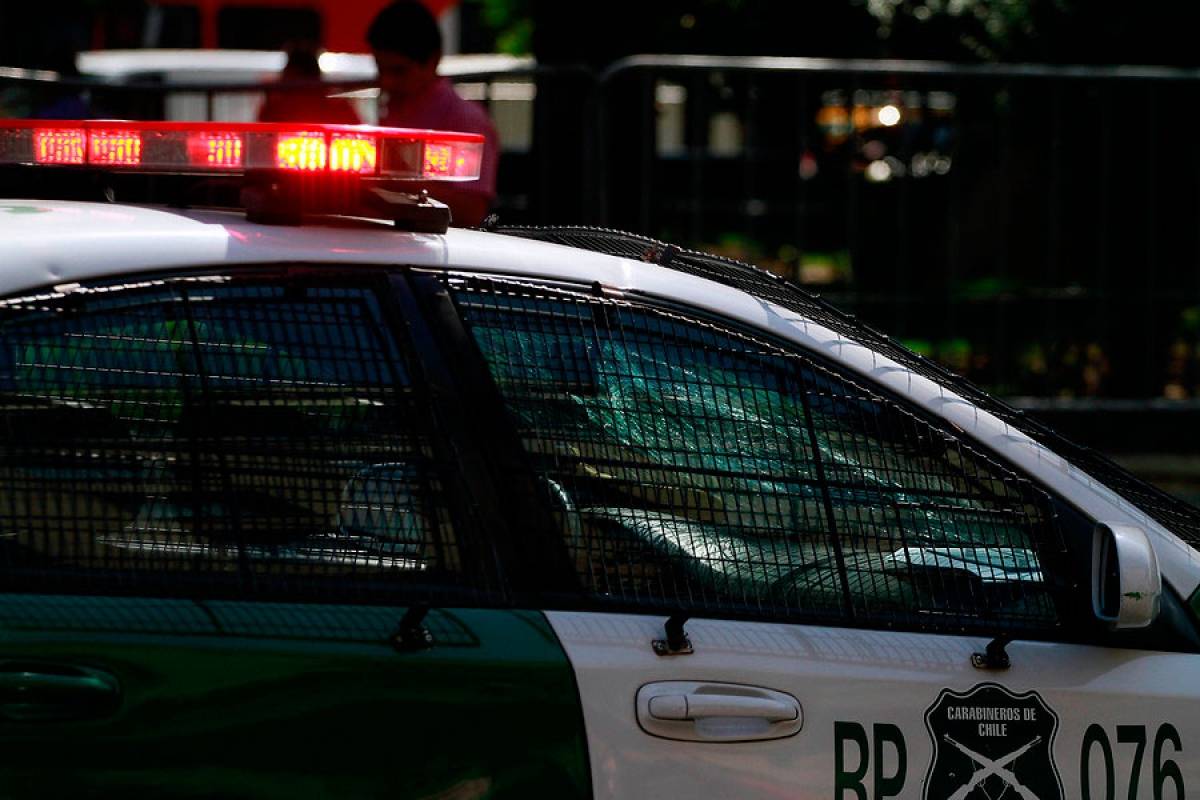 Carabineros denied that there was a previous complaint of sexual harassment in the case of the captain who attempted to commit suicide within the 12th Police Station of San Miguel. However, he has not ruled out such a situation, which is why it is being investigated.

In a contact with Channel 13's "Bienvenidos" program, Major Diego Rojas of the Carabineros Communication Department said that the officer is protected by the Law 20.584 of Rights and Duties of Patients. However, he suggested that it is a case of depression or stress at work.

He explained that the institution has more than 12,000 women in its ranks, and that for them it may be more complicated to be a policeman than men, but there is no gender differentiation, but a subject of responsibilities for multiple tasks.

"The carabineer woman is also a wife, she is a mother, has daughters, has friends, has a responsibility in a unit, also has a high level of stress due to the achievement of goals," she said.

"There is no previous complaint, there is a situation of some administrative proceedings, our own assessments that could have triggered this unfortunate situation that (was avoided) thanks to the timely action of colleagues," he added.

In addition, he indicated that the official did not leave a letter, but rather is an email in which he states "a situation of stress that our psychologists have to evaluate."

Finally, he assured that he is investigating and emphasized that there is no previous complaint, "we have a protection system when these situations occur", but he did not rule out the alleged sexual harassment.