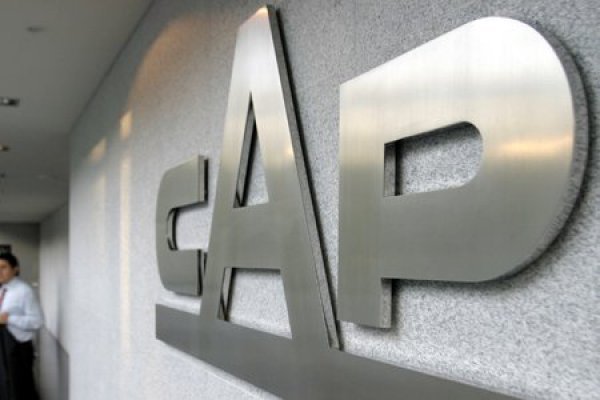 Currently, the company's role is priced at $ 7,590, its highest value since March last year.

Iron futures have jumped more than 5 percent to reach the highest level since 2014 due to concern that the growing crisis of world leading producer Vale SA will impact the global supply, which would limit the market and neutralize the slowdown in China, the largest importer.

Direct effect on one of the shares in Chile. CAP rises in the first operations of the day on the Santiago Stock Exchange (BCS) of 0.80%, which sustains the last increases of the steelmaker that so far this year accumulates an increase of more than 23%, making it the best performance paper in the stock market this 2019.

currently CAP is quoted at $ 7,590, its highest since March last year.

Vale called for major force earlier this week after a judge forced the group to suspend some operations at its Brucutu mine in Brazil, a measure it said would lead to a shrinkage of annual production of 30 million tons. This value contributes to a previously announced reduction 40 million tonnes after an accident at a dam. In addition, a state regulator has revoked Vale's license to operate a dam in Brucutu.

Iron ore has advanced at a dizzying pace since the end of January, after the dam broke in Brazil, which killed at least 150 people and rocked the mining industry. The exact extent of production loss is unclear, as Vale said it will be able to offset some of the impact by increasing supply elsewhere. As the crisis intensified, banks increased their price forecasts. Citigroup Inc. raised its estimate for 2019 by 40% to $ 88 a ton and says the possibility that interruptions in Vale's operations will worsen and last for years is increasing.

A significant risk is that Brucutu's operation may be "the first of many of Vale's mines to halt production," and there is also the possibility that more stringent regulations may affect the supply of other mining companies, Citi said in a comment . , justifying its high position. Vale's output will fall 40 million tonnes this year, the bank estimates.

This week's drama came as the most important iron ore user was sidelined by the closure of closed Chinese markets during the Lunar New Year. When China's markets open on Monday, they are likely to help steer the direction of iron ore more decisively after an initial period of yuan-based price increases.

"Steel mills in China need security of supplies 24 hours a day, 7 days a week, and it's hard to know how long this situation will last," said Philip Kirchlechner, director of Iron Ore Research Pty. ".

Goldman Sachs Group Inc. has warned that there would be a "significant interruption" in Brazil's short-term supply and expects prices to rise and show volatility, as output in other countries will not be able to adjust quickly enough to compensate for the shortage.

However, the bank said that in the long run, prices around $ 90 would not be sustainable, as mining companies outside Brazil, especially in China, are expected to increase output. The bank predicts a price drop of $ 60 in 2021.