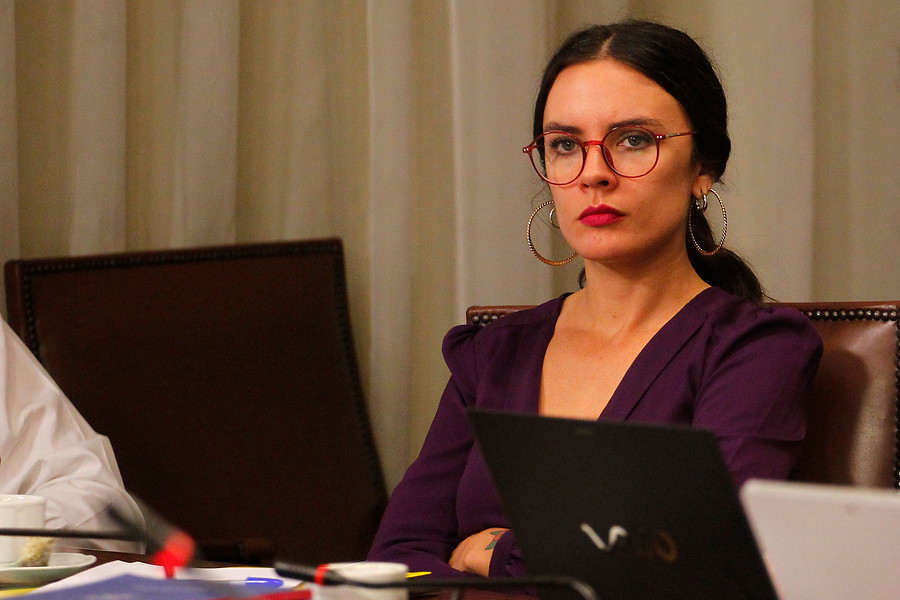 Deputy PC Camila Vallejo asked difficult questions for the project presented by the government called "Fair Admission" and where she seeks to replace the selection in schools.

The parliamentarian was clear in pointing out that "it is a fallacy to point out as just admission", since "It seeks again to restore the injustice of a model of segregation and success where only the most capable and best can choose and where schools also choose families or children who are most successful in the educational process. "

"This idea of ​​meritocracy in Chile is a lie. We have an unequal country, we have a country with so many socioeconomic and cultural differences that it is very difficult for meritocracy to really operate", expressed in Cooperativa radio.

Vallejo said, "It's different that you, as a school, select only those who get good grades, but what about the others?" meritocracy has "another side of the coin, which is the one that, as the prisoners say, is kicking the stones."

Asked about a discussion that will be given in the National Congress, PC deputy said that "this government manages to negotiate everything, unfortunately this has been its momentum".

"Getting a vote in the Education Committee already has a majority," He urged Parliament to "not give in to pressures of communication".