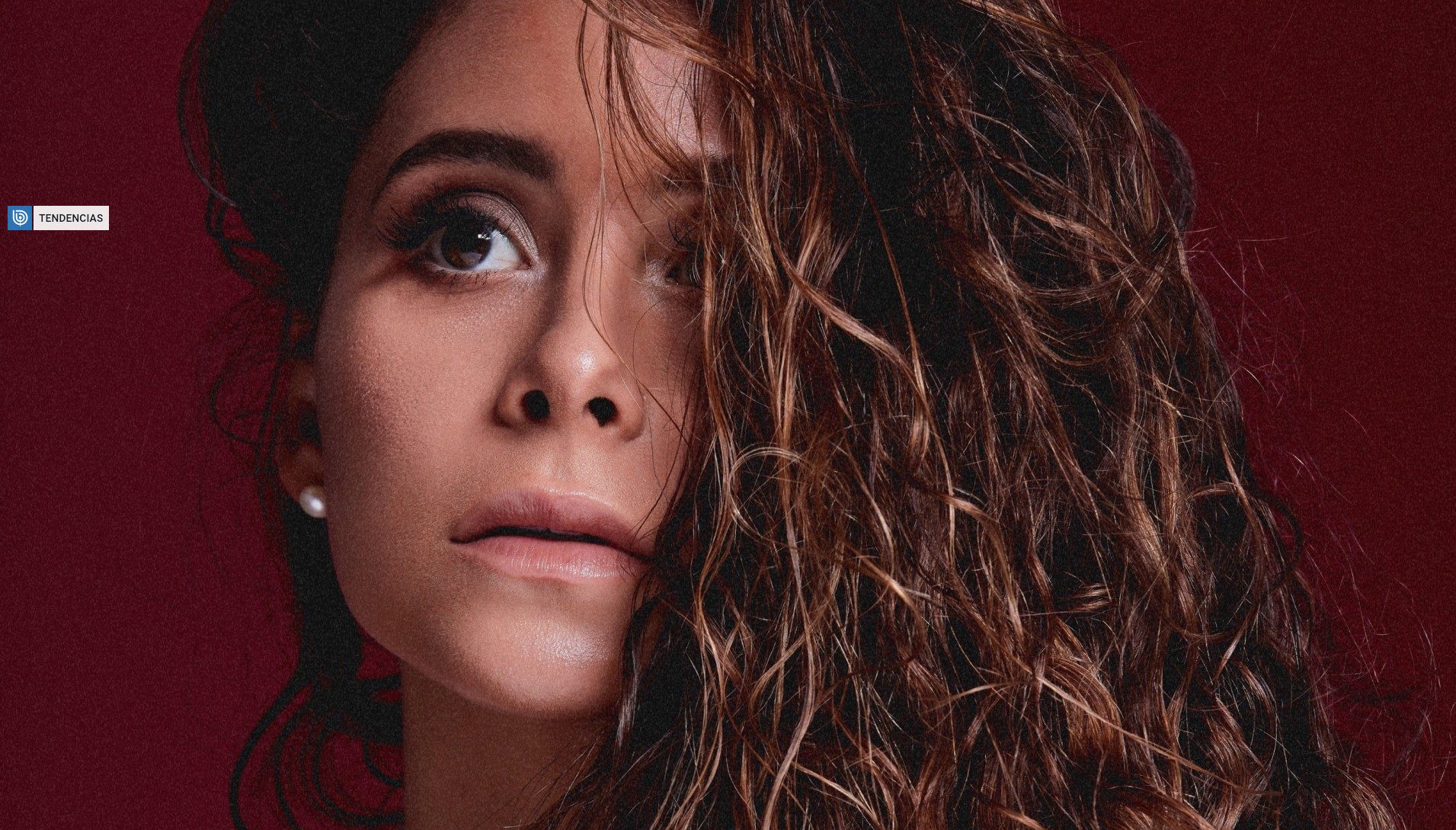 The singer Camila Gallardo, 22, is one of the artists that will be presented at the next edition of the Viña del Mar Festival. The event will take place between February 24 and March 1, 2019, in the emblematic Quinta Vergara.

And although there is little more than two months to start the contest that will be broadcast on TVN and Channel 13, the artist is already generating expectations in his audience.

This afternoon, as a prelude to his show in the most important musical scene in Latin America, theThe voice closed the festival Impulsa Talcahuano playing their music before the public of Talcahuano who waited hours to appear on the stage of the coliseum La Tortuga.

Although it is about 600 kilometers separating the port of Viña del Mar, BioBioChile asked the singer for the preparation before the important event.

"This week we were promoting and every time they asked me about Viña, they asked me if I was ready, just like if I went to war. And I do not feel that way, but it's a very important scenario that I want to enjoy , amuse, "he replied.

He added that fans of Viña del Mar will see something very different from what happened in Talcahuano, although "they are the same songs". "At the level of musical arrangements, it varies a lot," he said briefly.

The artist, who next Sunday will give a presentation at the Movistar Arena in Santiago, as part of her tour Rosa Tour, said that "only in a few years I will realize what to present in Viña means."

During the contest of viñamarino, Gallardo will be part of the jury that will evaluate the international and folk competition. Next to it will also be the Colombian Sebastián Yatra, the reguetonera Becky G, Yuri, Carlos Rivera and the musical producer Humberto Gatica. In addition, the television teachers Constanza Santa Maria and Álvaro Escobar.