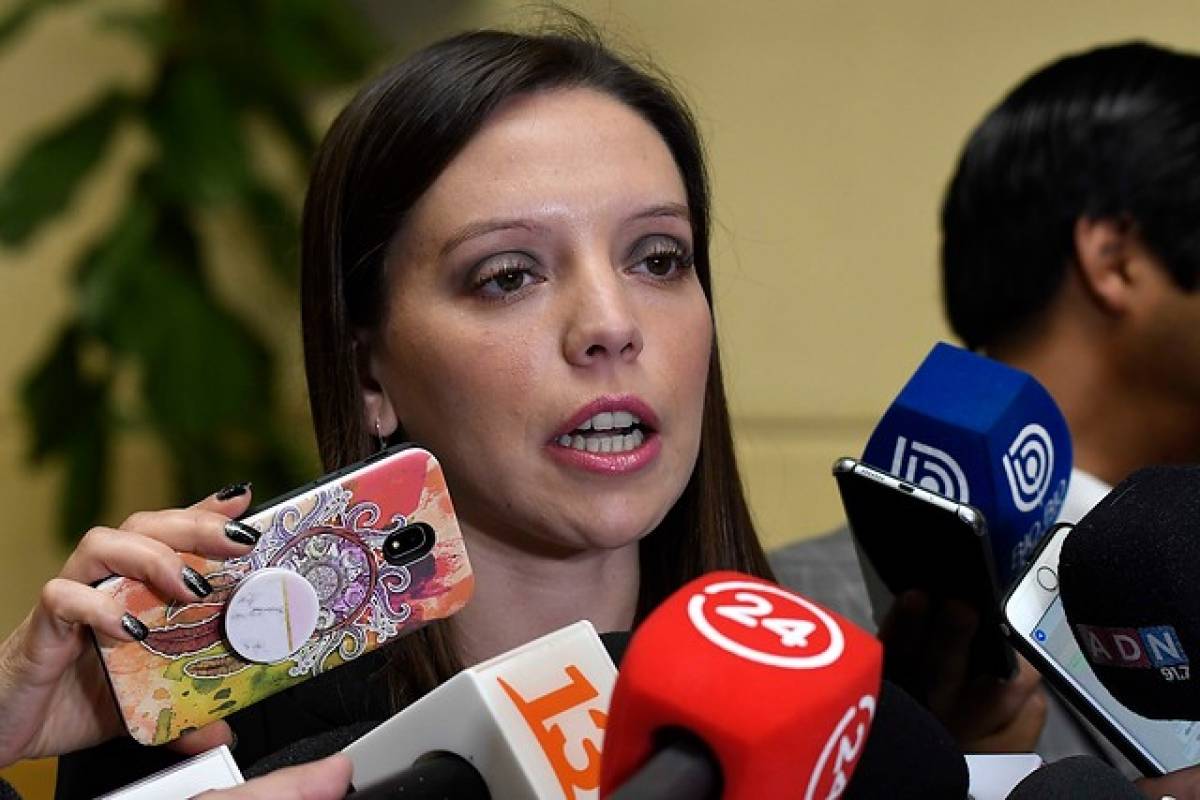 Known is Camila Flores (RN) for being placed in the public arena for being part of the controversial and questioned comments. Already last month caused an uproar in his statement in the True Lies program, where he said that "Ramona Parra Brigade killed people in the UP."

During her campaign, the parliamentarian presented herself as "Piñera's deputy" and posed in photographs with her husband and regional councilor, Percy Marín (RN). He also received harsh criticism for stating that "serious countries are leaving the UN." This is in the framework of Chile's refusal to sign the UN Migration Compact. Today, his political position reaffirmed his position on the far right of the RN.

"You know me I'm Pinochet and I say it without problems, "said Camila Flores. More than 500 people who listened to her at the General Council of the National Renewal gave her a standing ovation.

"I am grateful to the military government and I will always say that. Although this for the people of the Communist Party and the Frente Amplio gives urticaria," the congressman challenged.

"It is enough to say that, from the year 73, Chile was formed, because it is not true. The institutional collapse, the worst government that Chile had, Popular Unity, which was with Salvador Allende, destroyed the institutional foundations that the government military has done to erect a country in ruins, "he concluded.