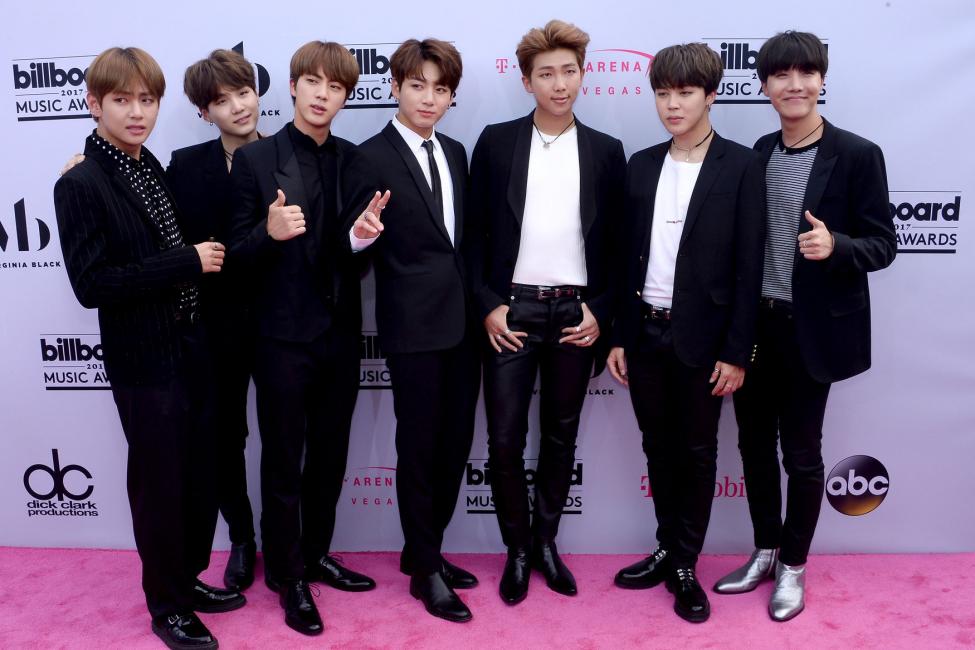 The Korean group K-Pop, BTS, continues to expand in the world market and is because, because of their work as promoters of their culture, they are the favorites of the public to consecrate themselves as "Personality of the Year" by TIME Magazine.

The prestigious American magazine made a vote among its readers, who chose the band formed by Jin, Suga, J-Hope, RM, Jimin, V and Jungkook as the most influential person of the year.

BTS he was able to surpass other illustrious personalities like Michelle Obama, Donald Trump and Jair Bolsonaro.

They even outdid their country's president, Moon Jae-in, and the children's rescue divers in Thailand.

Finally TIME Person of the Year It will be chosen by the editors on Tuesday, December 11.

It should be noted that BTS appeared in the magazine TEAM in October of this year, in addition to having several appearances in American and British stars.

The BTS album "Love yourself: tear" was nominated for "Best Recording Design" at the Grammy Awards.

Read too: They accuse the K-Pop BTS group of using Nazi symbols

HuskyFox is the art director of the BTS in May 2018 and will compete against the art directors of "Be the Cowboy" by Mitski, "Masseduction" of St. Vincent, "The Offering" by The Chairman and "Well Kept Thing ". "Foxhole.