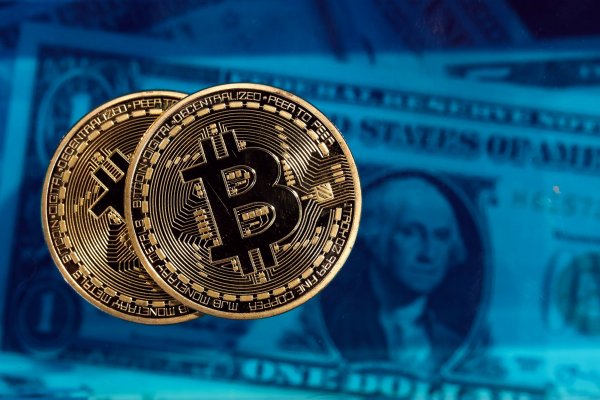 Cryptheads have lost more than $ 730 billion in market value since the peak in January this year.

Bitcoin was heading for another weekly decline on Friday and was approaching even more than $ 3,000, a level not seen since September last year.

The main digital currency rose 0.5% to $ 3,272 in Hong Kong, after falling to 6% in US trade, according to the consolidated prices compiled by Bloomberg. The currency is down about 3% for the week. The Bloomberg Galaxy Crypto Index is in a five-week losing streak.

Cryptographic currencies lost more than $ 730 billion in market value from a January high this year, according to data collected by CoinMarketCap.com. The widespread institutional adoption that had been envisaged did not materialize due to security fears and regulatory obstacles.

On Thursday, a wave of bomb threats demanding bitcoins spread across the United States and Canada, including New York, Toronto and other major cities. Security analyst KrebsonSecurity has posted on its website the email, in which alleged fraudsters have requested payment of $ 20,000 in bitcoin. The New York Police Department said the threats were unreliable.