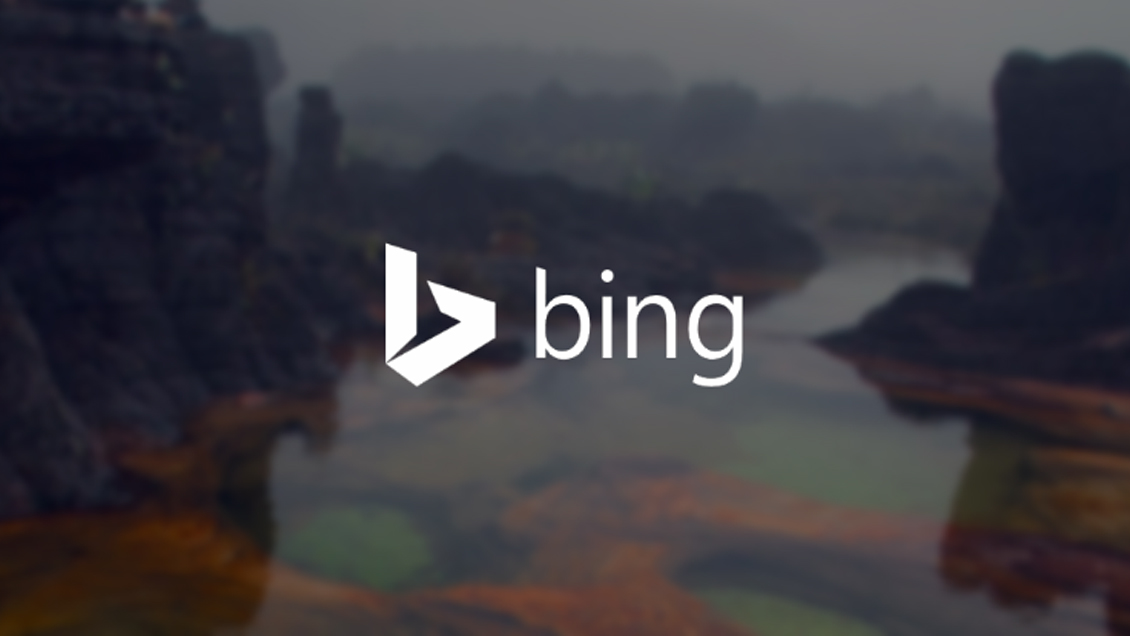 O The search engine giant Microsoft, Bing, has not worked in China for several hours, a situation the US company is studying while Chinese officials have yet to confirm whether it could be an intentional blockade.

Through social networks, the official newspaper Global Times assured Thursday that the signature founded by Bill Gates is "looking for reason" for which access to the Bing search engine is not available on the Asian giant.

And is that China, the country with the most Internet users in the world (about 700 million), is one of the states that exert more control over web content, as shown by the fact that popular sites around the world such as Google, Facebook, Twitter or YouTube are blocked in the country for years.

Google's search engine and its e-mail platforms or maps have been blocked since 2010, when the US company and the Chinese government broke deals on the terms on which it should operate on the Asian giant.

In early August, the electronic publication The Intercept quoted Google internal documents, according to which planned to relaunch its search engine in China with censored results to meet the demands of the authorities of this country, situation that generated a great controversy.

The scandal led to CEO of the brand, Sundar Pichai, have to testify before the US Congress to deny that the technology giant plans to disembark in China and confirmed that the company supports "freedom of expression and human rights."