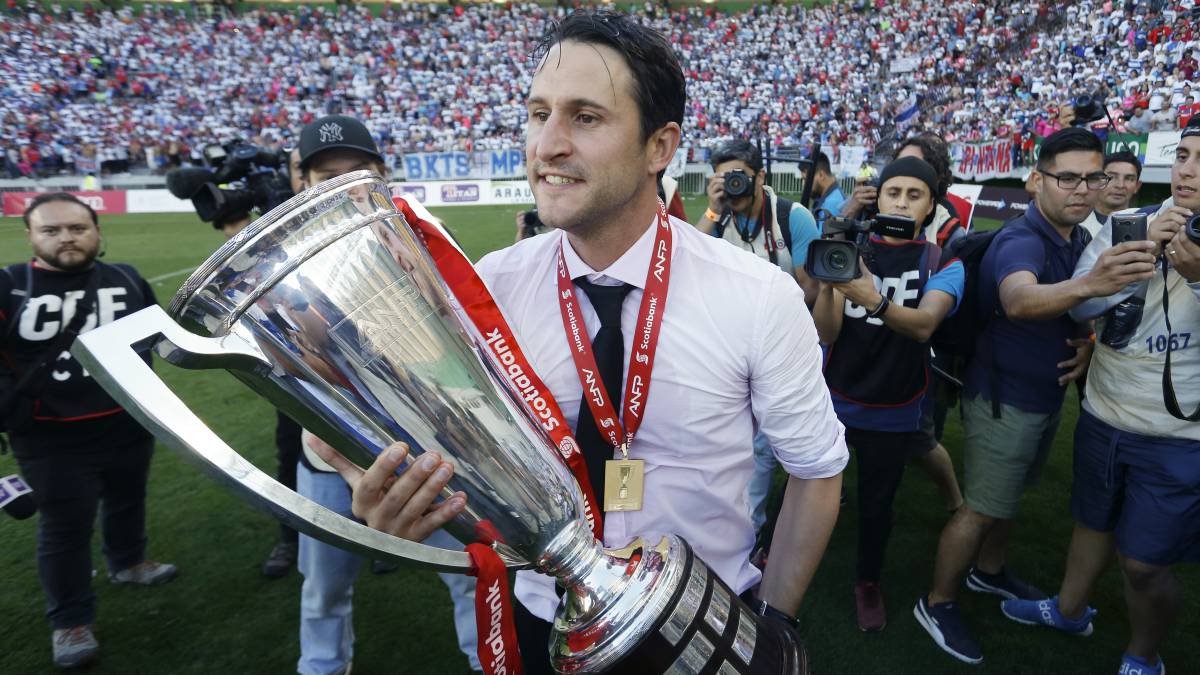 Catholic University He is without a technician. Beñat San José He made use of a "clause of early termination of the contract "and leaves the bench crossed after receiving the title of Chilean football. This was announced by the club this afternoon after an official statement.

"The technical director – who is in Spain – the president (Juan Tagle) and the club's sports manager (José María Buljubasich), his decision to exercise the exit clause aims to achieve freedom of action evaluate new challenges in your professional career"says the text.

"Crusaders regrets the departure of the successful coach who was a key person to obtain the thirteenth star of the club in national championships, recognizing in him and in all his technical team an infallible delivery and professionalism (…) their names will remain in the great history of the Catholic University, a club where they will always have their doors open"they add.

What did the clause say? That within seven days after the end of the tournament, either party could communicate their decision to terminate the 2019 contract by paying the corresponding compensation. The coach reported on Sunday.

Along the same lines, Tagle and Buljubasich will hold a press conference at the Tupper Raimundo Complex on Monday, at 5:30 p.m. "Cruzados confirms its commitment to the fans, to continue working on the sports project that in the last decade allowed us to obtain six titles, four of them in national championships."

Here you can read the full statement.