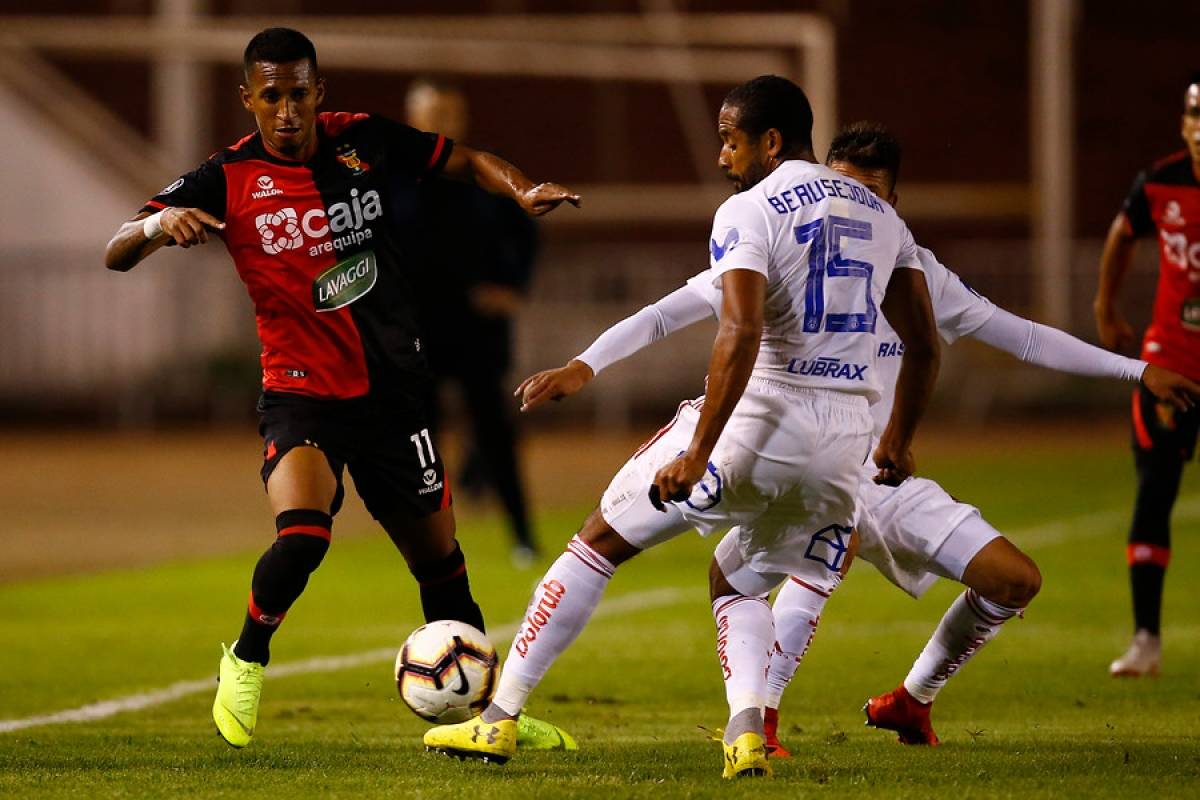 University of Chile suffered a 1-0 defeat against Melgar in the second phase of the Copa Libertadores 2019 in a match that signified the official debut of several new blue names who have arrived for the current season. Two 10 signings made by U, coach Frank Kudelka took six in Arequipa, trying to follow the line of adaptation that had started in the preseason and this was one of the justifications used by the team to defend against the adverse result.

Appealing to the conditioning process of university equipment, the Jean Beausejour came out in defense of his colleagues, indicating that there is still a long way to go to achieve the desired performance goals but he still says he believes he can reverse the key and move on to the next round of the preliminary round of the World Cup.

"I have a lot of expectations about what this team is going to do, but I have to be honest because it's a team in training, so sometimes someone makes a statement of principle and says," Hey, this year we're going to win three cups. , but I'd be lying to you because we have brought 10 new players, many of them projection, and that is why peak performance will not be in the short term ", Beausejour said at a news conference after the game.

"Maybe they can say," This guy is crazy, "because we know that this is day by day to win and nothing else is allowed, even from the speech. We work to win, to turn that key, and I'm confident we'll do it, "he sung.

On the other hand, and despite recognize that the red and black team was superior to them, He is confident that they can repeat the game shown in the last 30 minutes of commitment in order to win next Wednesday at the National Stadium.

"Regardless of whether Melgar controlled the game, we were not satisfied, the idea is to impose our terms, we could not have possession of the ball, to press, for different reasons this did not happen. The best team team was shown in the last half hour "closed

O You will receive Melgar next Wednesday, February 13 (6:15 pm) at Nacional, in what will be the return match for the second phase of the Copa Libertadores 2019.