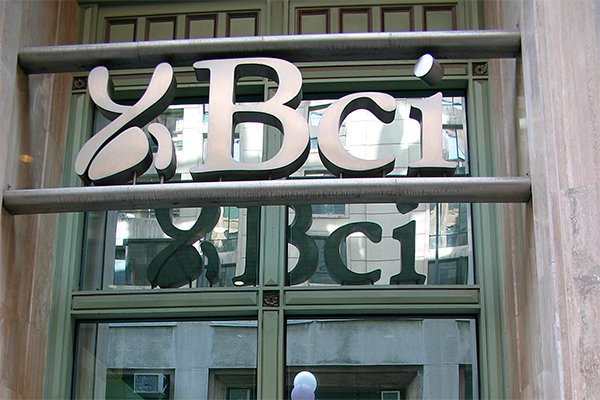 Modifications to the contractual clauses will be automatically applied after the collective mediation process.

During these days the Bci customers received an e-mail informing them about important changes in the terms of their contracts. The company controlled by the Yarur family reported that after initiating a collective mediation process with the National Consumers Service (Sernac), the clauses were revised in "General and Operational Conditions for Bci Banking Products and Services".

The reason? Sernac considered that the stipulations of Bci's contracts "did not comply strictly with the Consumer Law".

Thus, the bank indicated to its clients that "He has promised to adjust the clauses to current regulations to meet the consumer protection standard."

Specifically, there are three modifications made to Bci customers who have a debit card, credit card and Bci Cash Express and E-Pyme services. In each of them is added in the contract that "the client will not have responsibility for the operations carried out after the indicated notice".

This, in case "loss, theft or theft of the card or additional cards, the customer or the holder of an additional card shall notify Bci by any means provided by the Bank for that purpose."

This means that, from now on, Bci customers will be exempt from making any commitment to those fraudulent transactions that occur when the facts are reported to the bank.

The company, led by Eugenio Von Chrismar, stated that "the adjustments to your contract will be applied automatically and in no case will your acquired rights be affected, as they are aspects that fully comply with the Consumer Protection Law, after the work led by Sernac."