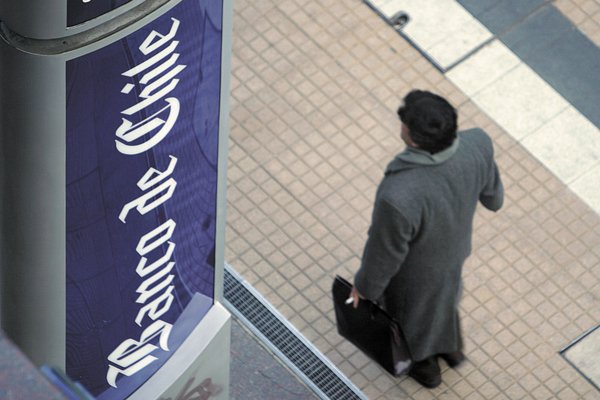 Everything seems to indicate that the best economic scenario that the country had in 2018 knocked on the door of the two main banks of the country: Santander and Banco do Chile. The latter company – chaired by Pablo Granifó – reported earnings of $ 594 billion at the end of December, an increase of 3.2% over 2017.

While Santander reported that its profits at the end of 2018 reached US $ 591 billion. In this way, last year's exercise of the company chaired by Claudio Melandri obtained an increase of 2.5% compared to 2017.

With this The Bank of Chile surpassed Santander in terms of the amount of profits obtained during the last year by almost US $ 3,000. It is worth remembering that, in 2017, the position was occupied by Santander.

In the coming days, Bci and ItaúCorpbanca will also report their results.